NMB release video for "Bird On A Wire" 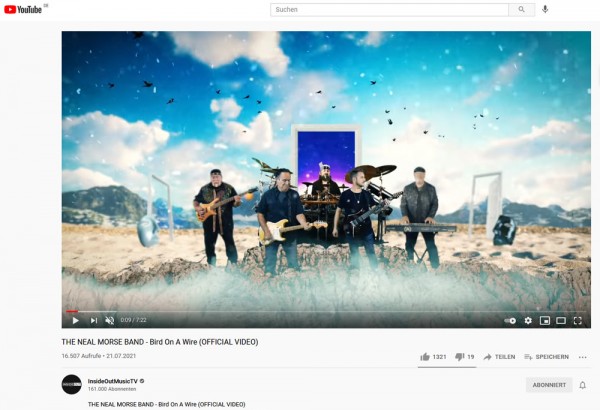 NMB are set to release their much-anticipated fourth studio album ‘Innocence & Danger’, on August 27th, 2021. Today, the band are pleased to share the video for “Bird On A Wire”, the second single taken from the upcoming album.

Watch the video for “Bird On A Wire,” created by Christian Rios, here:
https://youtu.be/Bse9D2yhkwA

Mike Portnoy says this about the track, “This was the 2nd song we wrote for the new album’s sessions. The main riff & groove stemmed from an idea Randy George brought in and the chorus was something Bill had...and the intro and middle shred riffs were Eric’s...another truly collaborative effort!”

Tour dates for NMB - ‘An Evening of Innocence & Danger’: 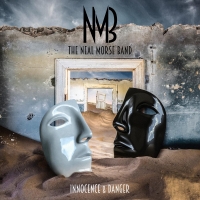 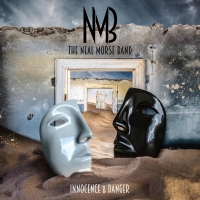 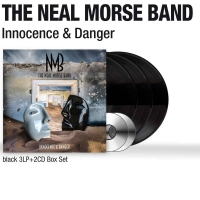 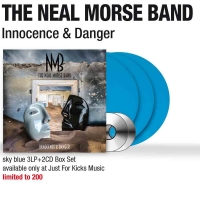