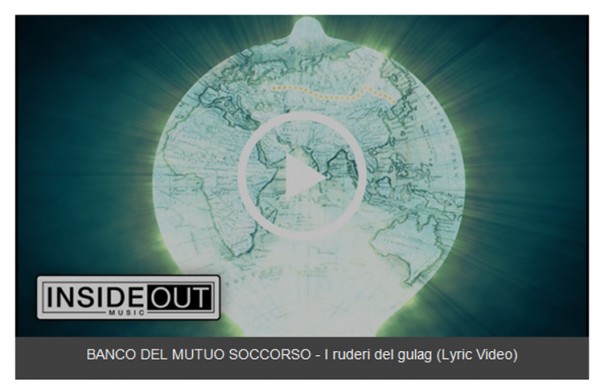 Banco del Mutuo Soccorso, the legendary Italian progressive rock band, recently announced the worldwide signing with Inside Out Music / Sony Music group. Their new record ‘Transiberiana’ will be the first studio album in 25 years and is scheduled to be released on May 10th, 2019.

Today they launch the much-anticipated first single from the album, titled ‘I ruderi del gulag’, and you can watch the video now here: https://youtu.be/iqul4IGkTv4

A sophisticated and conceptual piece, composed by Vittorio Nocenzi with his son Michelangelo Nocenzi. Lyrics were written by Nocenzi himself together with Paolo Logli, a writer and screenwriter very close to Banco since the 1970s.

‘I ruderi del gulag’ tells of a meeting between people who are making a journey through wonder and amazement, with the soul open to accepting diversity, and find instead a place where diversity has been repressed and persecuted as dangerous and contrary. 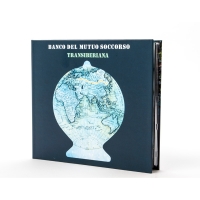 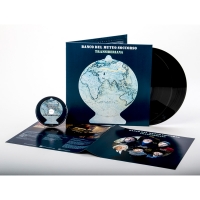