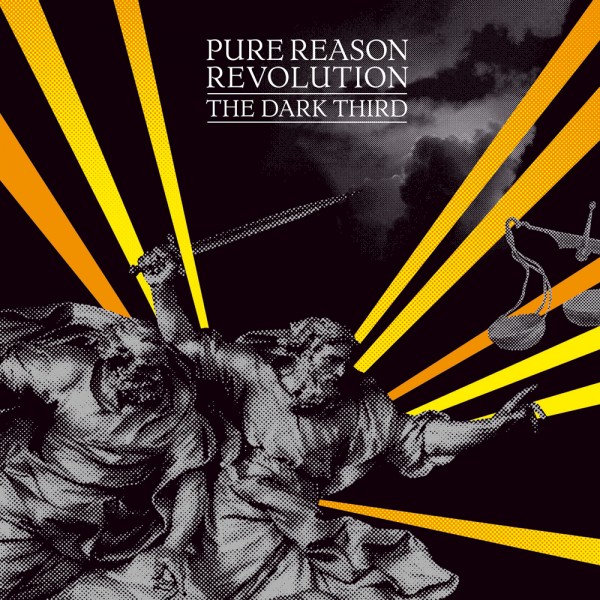 Nearly 15 years on from its original release, Pure Reason Revolution’s much-lauded debut album ‘The Dark Third’ will be reissued as a Limited Edition 2CD Digipak & a Gatefold 180g 2LP+2CD on the 16th October 2020.

Jon Courtney comments: “Truly delighted the reissue of ‘The Dark Third’ is coming out. Reading Gerard de Nerval & getting submerged in surrealist literature, meeting new friends at the University of Westminster with a shared set of influences, along with Chlöe & Andrew from our home town, Reading, TDT era was a thrilling creative time. We precociously muddled our way through the technology; our ambition & imaginations knew no boundaries, and “No boundaries” became our manifesto. Almost twenty years on from the first demos, we’re extremely happy the music is still exciting, connects and sounds relevant.”

Chloë Alper adds: “In many ways The Dark Third was a seminal record for Pure Reason Revolution that marked our first big statement to the world. It shaped us and what we would become, and as such, we feel it is a very important record. I love this record and feel tremendously proud to see it reissued.”

The reissues come in all new packaging, and feature new liner notes from band members Jon Courtney and Chloë Alper, as well as producer Paul Northfield. The CD edition features the album plus bonus tracks from the same period, and the LP edition features the album plus selected bonus tracks including the first vinyl appearance of the track ‘Golden Clothes’. It has also been newly remastered especially for the LP format.

Side B
1.    The Bright Ambassadors of Morning
2.    Nimos and Tambos
3.    Voices in Winter/In The Realms of the Divine

Originally released back in 2006 on Sony BMG, the record was produced by Paul Northfield (Rush, Porcupine Tree, Dream Theater), and features some of the bands best-loved tracks including ‘He Tried To Show Them Magic’, ‘The Intention Craft’ & ‘The Bright Ambassadors of Morning’. 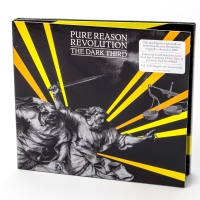 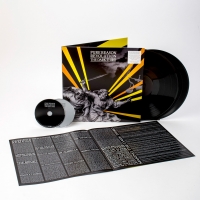 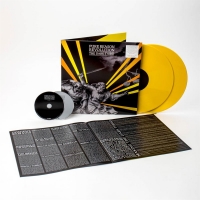