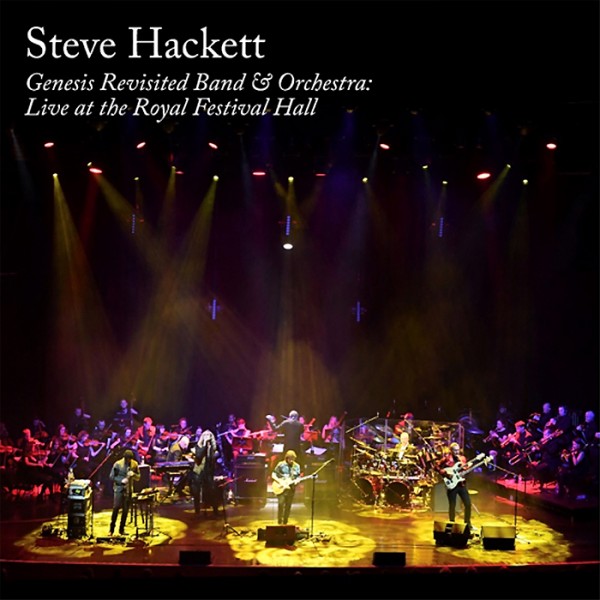 Steve commented – “It was a fantastic experience for both the band and myself to play alongside an orchestra and to feel the power of the sound this extraordinary combo created. It sounds equally compelling on both film and audio. I’m proud to release this exciting product.”

The 2CD & Blu-Ray set includes tracks from Steve’s time with Genesis and also from his extensive solo career. The full track-listing is:

The Blu-Ray digipak also includes a behind the scenes documentary plus promotional videos for Under The Eye Of The Sun, Beasts In Our Time and Peace from the 'At The Edge Of Light' album. See trailer here: https://youtu.be/hsPYRMwOW-s