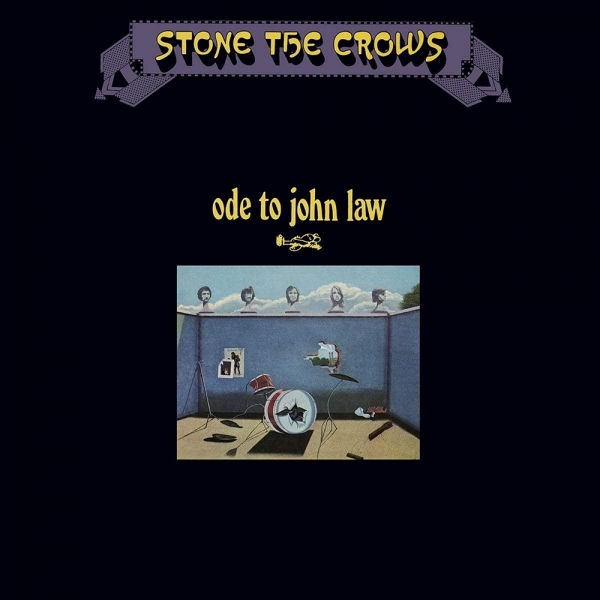 The Crows’ dynamic young lead guitarist Leslie Harvey shines on tracks like ‘Sad Mary’, one of several rocking tunes composed by keyboardist John McGinnis for the band’s second album. Maggie Bell sings soulfully throughout and among the highlights is the intriguing title track with lyrics by drummer Colin Allen, plus a rousing ‘Mad Dogs And Englishmen’. The 1970 single version of ‘Things Are Getting Better‘ is included by way of a bonus. 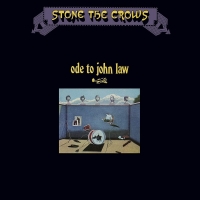 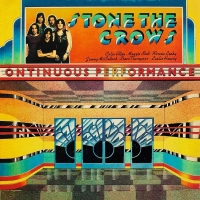 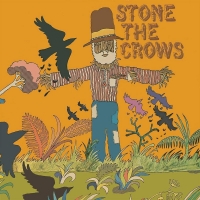 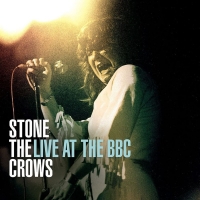 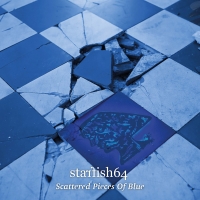 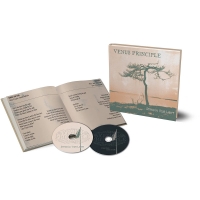 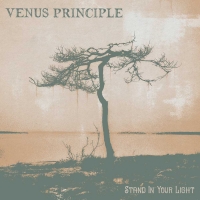 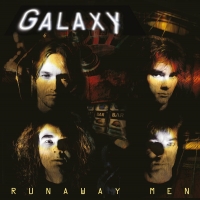 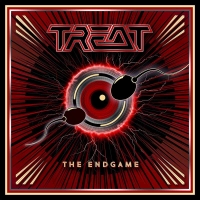 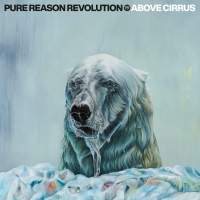 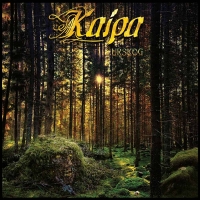 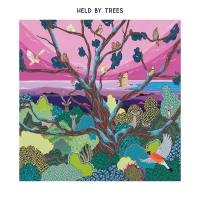 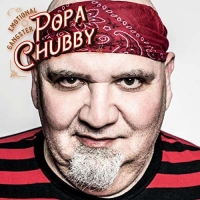 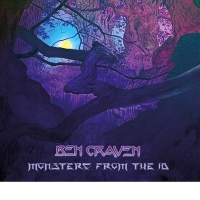 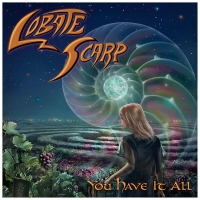 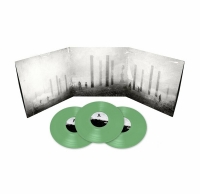 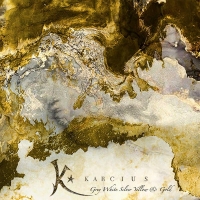 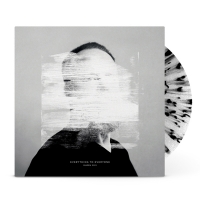 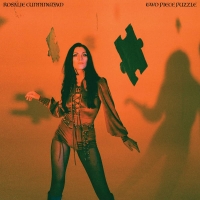 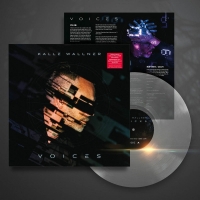 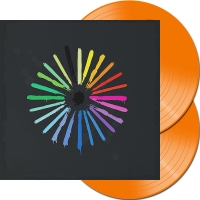 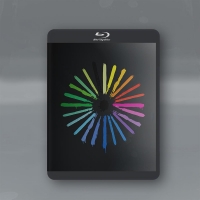 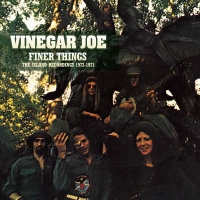