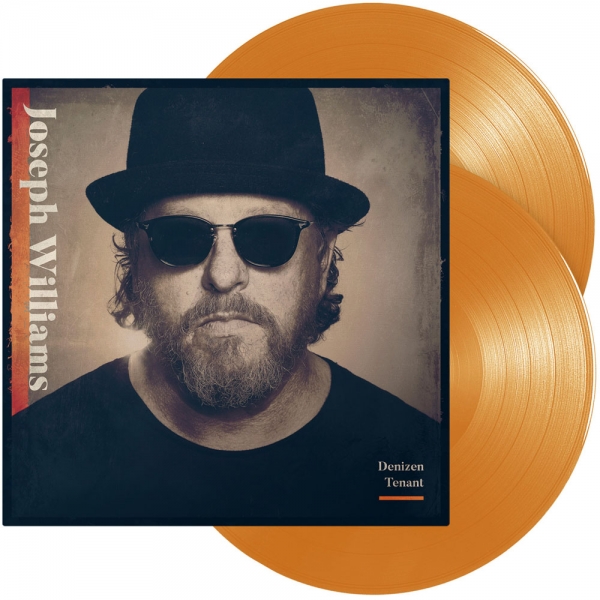 TOTO SINGER JOSEPH WILLIAMS RELEASES NEW ALBUM - The musicians and singers on Joseph Williams‘ new record Denizen Tenant reads like a who’s who of players that have been in the artist’s life over the past four decades. Amongst these contributors are band-mates from Toto David Paich and Steve Lukather. Simon Phillips, Leland Sklar, Lenny Castro, Nathan East, all of whom enjoyed tenures in Toto are also featured players on the album.

Denizen Tenant features a dozen new recordings. Amongst these are a cover of The Beatles "If I Fell," which Williams cites as the one specific song that taught him about the power of harmonies and vocal arrangements. On Peter Gabriel‘s "Don’t Give Up," a very special guest performance is featured in his daughter Hannah laying down a vocal track. Across the recorded repertoire, there is a consistent presence of performances by guitarists Steve Lukather and Mike Landau alongside percussionist Lenny Castro.

A limited-edition deluxe LP Box Set is available with the two titles bundled together. 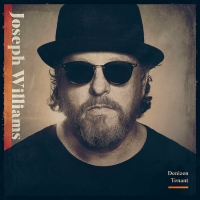 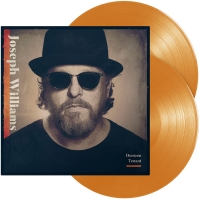 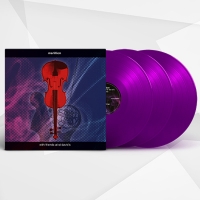 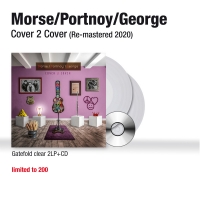 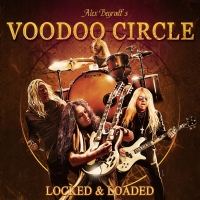 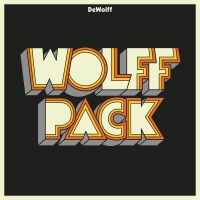 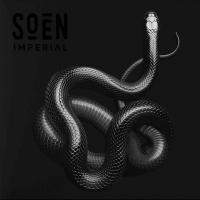 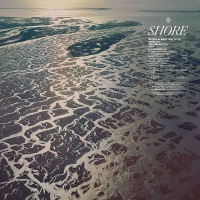 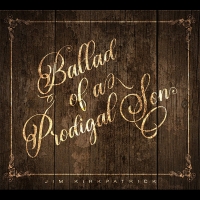 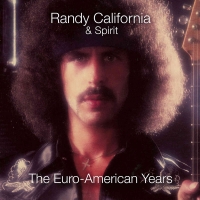