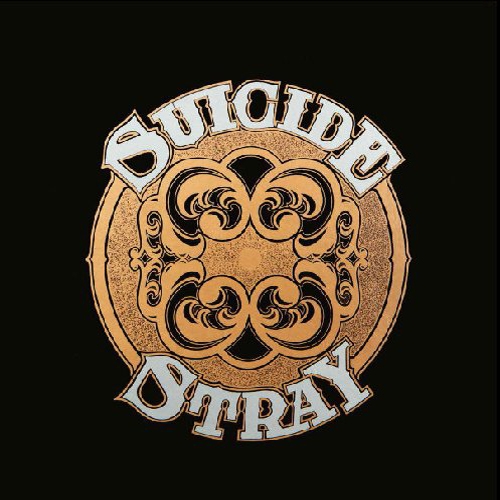 This is the first official re-release on vinyl under licensed courtesy of BMG Rights Management, UK, remastered from an original master copy out of the vaults of BMG. The album was originally released in 1971 on Transatlantic Records.  ‘Suicide‘ was the band‘s second album and is another hard rocking, guitar driven effort with psychedelic influences.

‘Son Of The Father‘ (5:46) begins the album as a slow martial lament, with a ghostly distant wind of very quiet drum washes and acoustic strumming, before kicking into a jubilant up-tempo fuzz riff verse/chorus part and going through numerous highly charged metal riff changes tempered by pathetic sounding strings on the mellotron. ‘Nature‘s Way‘ (3:28) is a fuzzed heavy riff-rocker more reminiscent of the first Stray album, with balls the size of pumpkins and a complex middle section. ‘Where Do Our Children Belong‘ (3:37) is one of the soft songs. It‘s all lazily paced acoustic guitar (or perhaps just quiet electric), nice harmonies, and totally appropriate bass and drums, actually a pretty nice track. ‘Jericho‘ (4:53) remedies that, with a timely arrival of kind of dramatic, hard charged ever-changing riff sequences with urgent lyrics, sliding beyond belief into a tumbling dervish of chiselling guitar as the walls of Jericho "tumble to the ground!" from the sheer power of loud music. This one‘s a contender for the best song on the album, the other being ‘Suicide‘. It could have been a hit single because it‘s damn catchy and brilliantly constructed. ‘Run Mister Run‘ (3:53) rides a hard, funky bass riff and almost southern rock guitar, complete with stomping drums and cowbell. It sounds very much like Mountain meets the James Gang? ‘Dearest Eloise‘ (2:27) is a love song, soft all the way through, with strings and much flowery balladry and muzak all round. Pretty nice. ‘Do You Miss Me‘ (6:26) runs at a jumpy pace, almost with a late ‘60s American jazzy psych/pop/soul feel until the song switches into some heavy downer riffing before picking up speed again and galloping into a fast and hard boogie jam. ‘Suicide‘ (7:37) closes the album as its heaviest moment, weighty, (cock)rock-hard demon riffing sounding, a true highlight to finish this terrific album!

The album comes with a 4-sided album-sized insert, including band story, photos and lyrics. It‘s remastered and brilliant sounding. A must for all psychedelic hard rock aficionados! 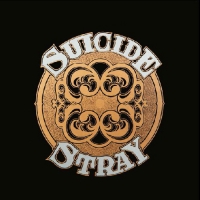 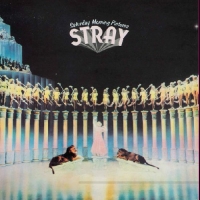 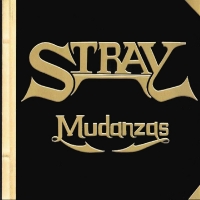 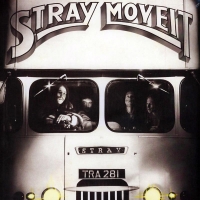