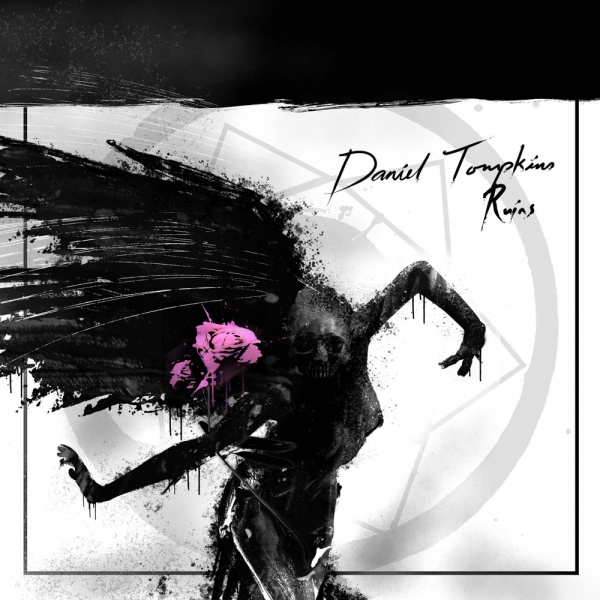 ‘Ruins’ sees Tompkins rework ‘Castles’. The lyrical and conceptual side still represents the same ideas as ‘Castles’, but with more aggression musically, showcasing a truer and darker tone. With the new version being significantly different to ‘Castles’, it was felt that renaming the album and each song was appropriate – aside from the lyrics, it is essentially a completely new album.

‘Ruins’ was created by producer and friend Eddie Head (Haji’s Kitchen) & also features guest artists and additional cocreators. Paul Ortiz (Chimpspanner) rewrote the music and acted as co-producer alongside Tompkins, and Plini plays guitar on opener ‘Wounded Wings’. First single ‘The Gift’ features Trivium frontman and guitarist, Matt Heafy, a friend of Tompkins who is also a prominent streamer on Twitch. When Matt agreed to contribute to ‘The Gift’, Tompkins wrote the parts and Heafy recorded them from his home studio and live on Twitch. “It was an honour to be featured on ‘The Gift’. Having been a long-time fan of Tesseract and Dan, this was a wonderful collaboration to take part of. People are going to be floored with this release.”

A diverse vocalist, Tompkins has established himself as a highly respected artist with a dedicated worldwide fanbase garnered from his work with the global progressive metal sensations TesseracT and Skyharbor. In addition, he has collaborated with percussive guitarist Jon Gomm (a recently-signed Kscope label mate). Dan is also a member of the experimental and pop-orientated White Moth Black Butterfly. His versatility as a vocalist and musician is showcased across all these acts & also with his more accessible solo material. 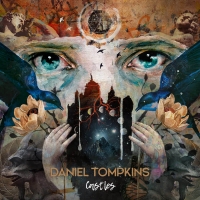 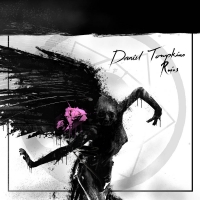 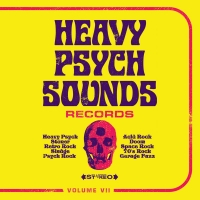 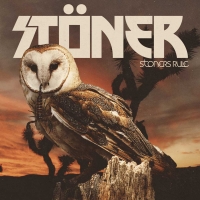 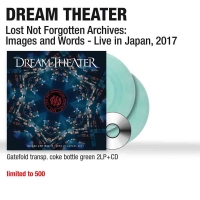 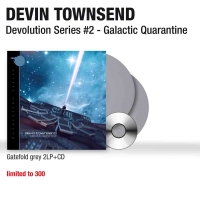 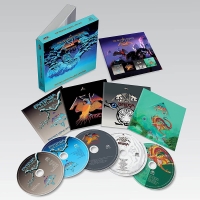 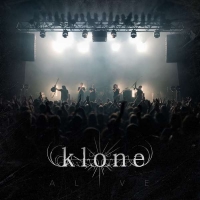 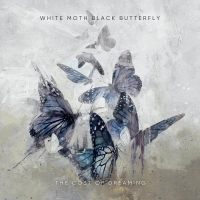 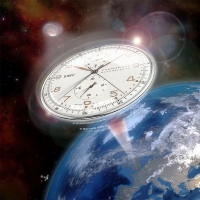 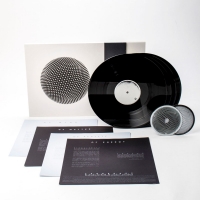 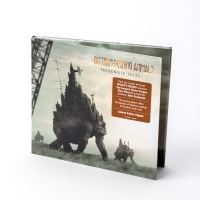 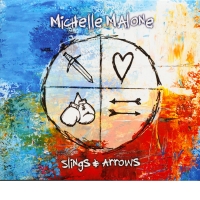 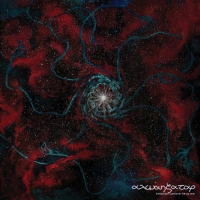 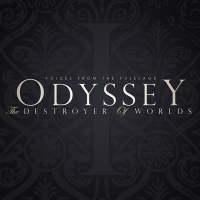 VOICES FROM THE FUSELAGE 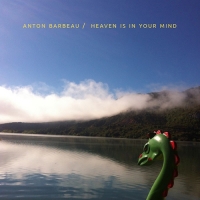