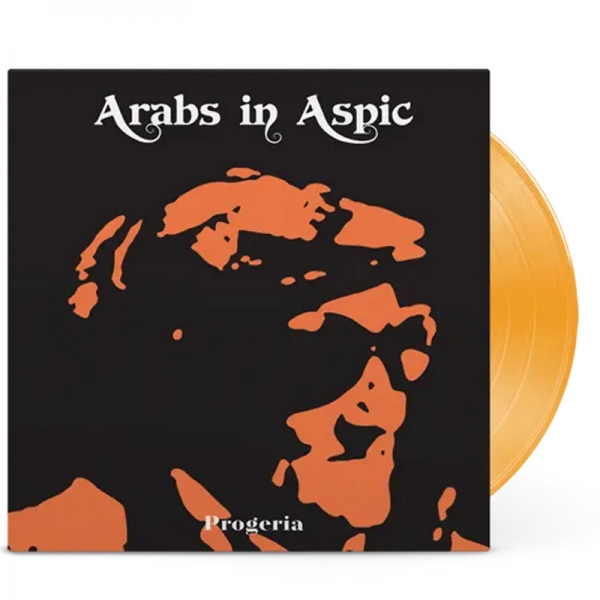 Hailing from Trondheim in Norway, Arabs in Aspic has been mid-Norway’s flagship of 70s inspired progressive rock and proto-hardrock for the past 15 years.
They’ve been described as a sweet mixture of loud, heavy guitars and drums, 12 string acoustics, funky bass and percussion, screaming Hammond organs, soft Rhodes, Mellotrons and 70s Synths, topped with plentiful vocal harmonies. The bands first effort was the mini-album “Progeria”, which was released in 2003 on CD only. In their humble start, the band can be described as a mixture of the psychedelic space rock akin to Hawkwind and the heaviness and darkness of early Black Sabbath. At the time of release, they had done a lot of demos and were very active as a live band in the Trondheim area. Their rehearsal space was located at the club house of Hells Angels in Trondheim, which the police didn’t like as several of the members was semi-pro ski jumping athletes, and sport and Hells Angels wasn’t a good mix. Now, only Jostein Smeby and Eskil Nyhus are left of the original line-up, and Tommy Ingebrigtsen and Terje Nyhus have recently started The Flying Norsemen, an Arabs in Aspic tribute band.

“Progeria” has been re-mastered by Jacob Holm-Lupo. This one has been out of print for a long time, and finally here’s a proper re-release. Enjoy! 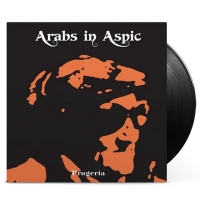 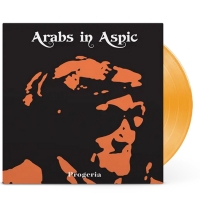 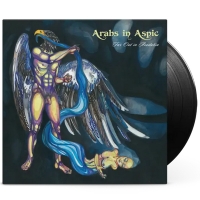 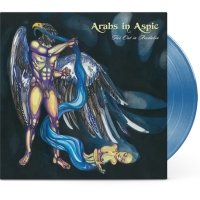 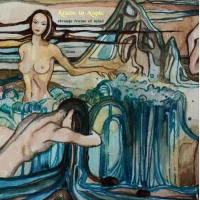 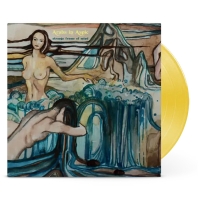 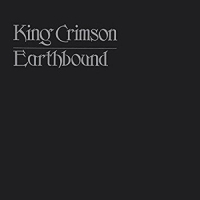 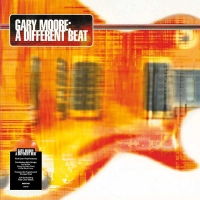 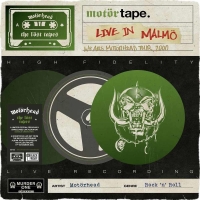 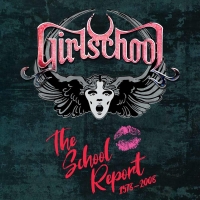 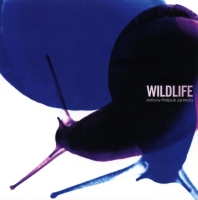 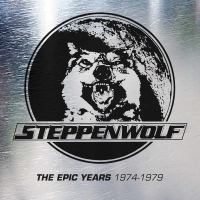 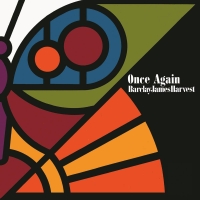 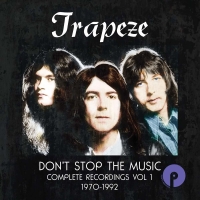 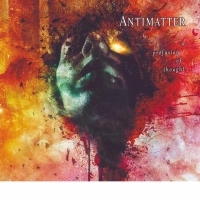 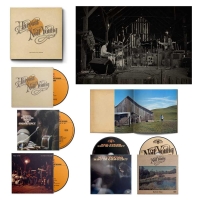 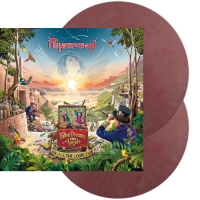 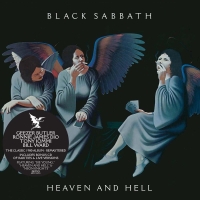 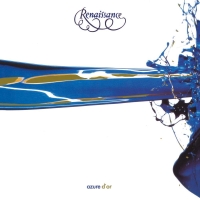 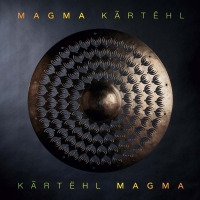 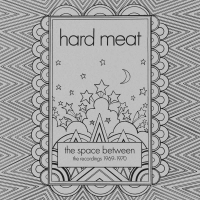 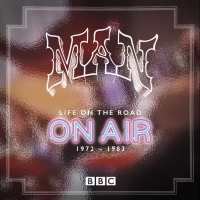 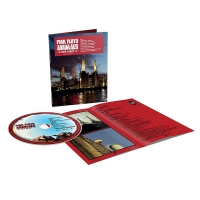 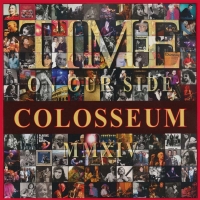 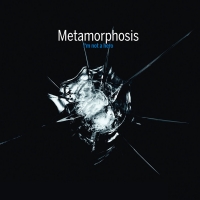 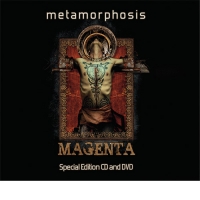