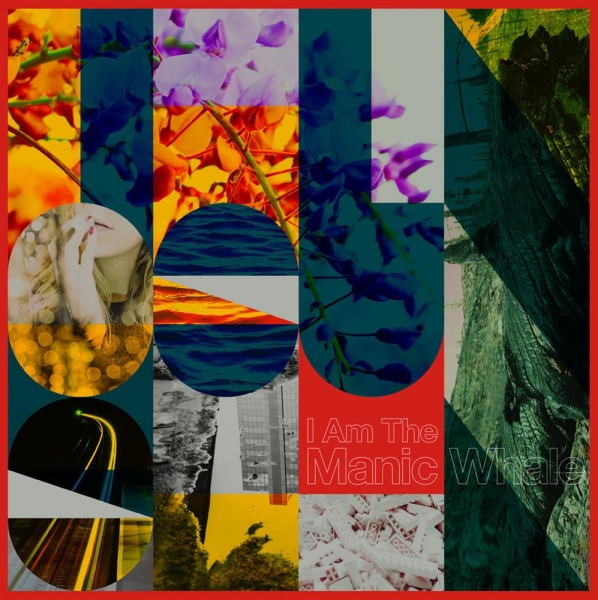 Following the success of 2017s Gathering The Waters, Michael, David, John and Ben have been working hard writing, recording and producing 8 more songs of intelligent, energetic, beautiful, whimsical, thought provoking and inspiring progressive rock for your listening pleasure. The boys have again chosen to work with the mighty Rob “mix wizard” Aubrey at Aubitt studios and the result, Things Unseen, will be released on the 24th of April on CD.

There will also be a vinyl release courtesy of the magnificent Chris Topham and Plane Groovy, including a limited run on coloured vinyl.

So what are the songs about? Michael Whiteman (bass/vocals) explains; “Expect the unexpected. These songs aren‘t about what you might at first think. They are inspired by urban myth, fantasy literature, ecology, celebrity culture, a baby‘s smile, a summer afternoon at Grey‘s Court, interlocking block construction toys and a British engineering marvel. What more could you want?”

“We are delighted to be working with Plane Groovy again,” said John Murphy (keyboard/vocals). “We’re very proud of this album and knowing that it’ll be available in such a great quality 180 gram double vinyl version is incredibly exciting. Vinyl is so visceral, so tactile and above all, so large that we’re even able to include some bonus music on the fourth side; a live recording of Derelict, our 20 minute epic song about an abandoned swimming pool, which we recorded one night at a theatre in Reading last year. The night of that show, I heard that Reading even has a swimming pool somewhere, which made playing the song feel even more poignant.”

David Addis (guitar/vocals) had this to say; "Things Unseen has been a labour of love for three years, and the conception reaches back to some musical ideas that have been in incubation for over a decade. We hope everyone will have something to relate to on the album and that it conjures up some tangible and fantastical images. Also, the metal parts kick ass."

Ben Hartley (drums/vocals) said this; “I am thrilled that Things Unseen is coming out soon. 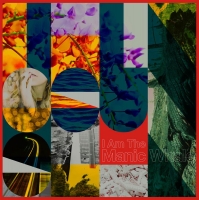 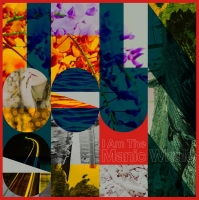 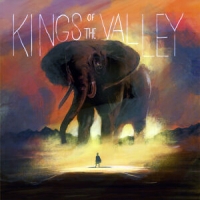 KINGS OF THE VALLEY 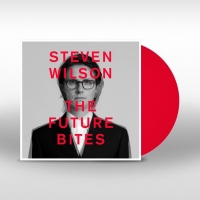 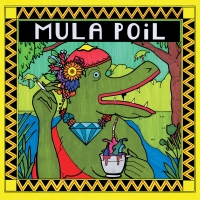