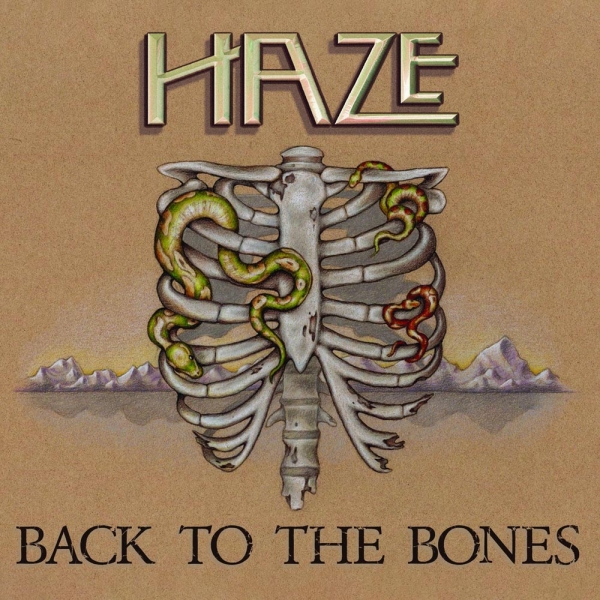 Back to The Bones

€16.99 * Prices incl. VAT plus shipping costs
Description
Been quite a while since we heard from Haze...one of the original British neo-prog bands!... more
Close menu

Been quite a while since we heard from Haze...one of the original British neo-prog bands!

"HAZE! AKA, The McMahon Family Band Need I say more? Wait...you haven‘t heard of HAZE? But they‘ve been around, more or less, since 1978! Sheffield, UK-based, helping progressive music stay alive in that dour disco-drenched decade. Confession No, neither have I, and I‘m old as dirt. Speaking of which, Paul- vocals/guitars, and Chris- bass/keyboards must have been around 10 or 12 years old when they started the band. (Joking...I think.) Totally amazing to hear them still hard at it, now with their latest release to which I now address myself. Respect! Influences come to mind, both because band members freely note them, and because I‘ve been listening to music for so darn long. I could well hear Ian Anderson have a heyday with some of these folky/dark/story-telling/sardonic lyrics. And of course Catrina‘s flute and violin touches didn‘t hurt that comparison either. Strawbs, in the mellotron/majestic, symphonic passages that HAZE produces with effortless grace. The Moody Blues, Grateful Dead (!), Rory Gallagher (some very tasty, spry bluesy guitar licks here and there), KAYAK- who also have spun some classical majesty from time to time, Uriah Heep with that growling, soaring Hammond organ sound...I could go on. But It‘s Really HAZE After All That‘s one factor that enchants a progressive rock fanatic- the way HAZE pulls from, adds to, distills, makes theirs- the past masters in one simmering stew. Drawing From Ancient Arts and Modern Maladies Lyrics refer to dwarves and ancient horrors, "anti-social media" hatred and hostility and ignorance, and of course, the pandemic scourge which has changed, distorted, and ended many lives around the planet. Perhaps the Center For me at least, the center of this album, the most touching, disturbing, tender, and uplifting track is "Suzanne". The back story tells of 90-year-old Suzanne Hoylaerts who when offered the ventilator to breathe for her COVID- ravaged lungs, declined, saying the tech nology should be given to younger souls. She had a good life and wanted to help the next generations- then, died. Even Anti-War Sentiments The album covers a lot of lyrical and musical territory, as I hope I am explaining. I‘ve always been a soft touch for long-lived bands, knowing a little bit from personal experience of the rigors of band life- and a soft touch for musicians who really have something to say musically and lyrically, things that have substance, weight, and import. HAZE Does Musically, then- crazy tempo changes. Variety from gentle to raging, tender to soaring, acoustic to metal, intricate to majestic. I couldn‘t get enough. This progressive rock fanatics is enchanted. One will hear English sea-shanty sounds, folk, symphonic progressive music, progressive metal, mellow keyboards, misty mellotron, soaring synthesizer, mandolin, gritty bass, crisp percussion. Woven together so well. And is the torch being passed? Danny McMahon, Chris‘s son, masterminded "Lockdown", playing guitars, keys, drums- the works- and shows a deft, singular mastery of the idioms presented, yet adding some freshness and new perspectives to the band. I had the impression of considerable McMahon talent there, next gen... 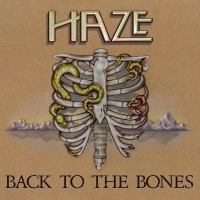 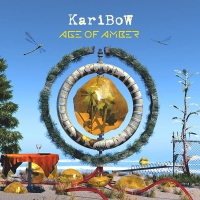 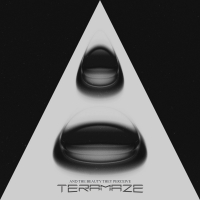 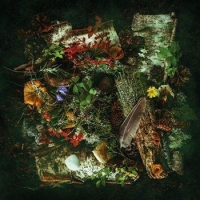 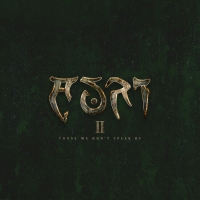 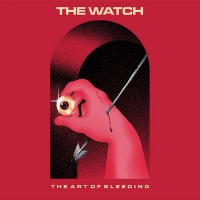 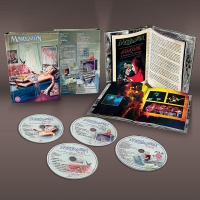 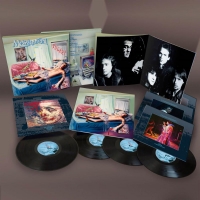 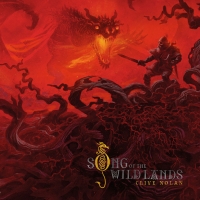 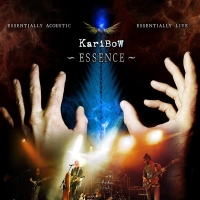