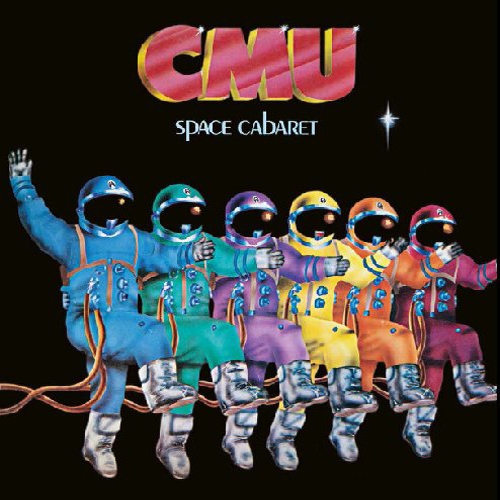 This is the first official re-release on vinyl under licensed courtesy of BMG Rights Management,UK, remastered from an original master copy out of the vaults of BMG. The album was originally released in 1973 on Transatlantic Records.

CMU (stands for Contemporary Music Unit), were founded 1970 in Cambridge (UK) and recorded 2 albums (‘Open Space‘, 1971 and ‘Space Cabaret‘, 1973) before they called it a day late 1973. They were mixing various aspects of art-, westcoast-, jazz- and folkrock with psychedelic rock to really great impact! They combined female and male vocals, accoustic with electric guitars, early Caravan sounding fuzzed-out organ play and Mellotron as well as a Rhodes piano (keyboards all played by Leary Hasson from labelmates Marsupilami) and slightly spacey synthesizers. Titles 1-4 from the A-side of the album are part of a more than 17 minute suite, full of beautiful tunes, great vocals by Larraine Odell and Richard Joseph (guitarist and main composer), with Mellotrons, fuzzed out organ and guitar. ‘Doctor Am I Normal‘, brings Jefferson Airplane westcoast style to mind closes Side A. Side B starts with the 10 minute long Ian Hamlett (guitar, flute) composition ‘Dreams‘ with a catchy psychedelic intro (hypnotic monotonous rhythm, choir vocals) bringing ‘Kanaan‘ from Amon Düül 2‘s ‘Phallus Dei‘ to mind, female/male vocals until the guitar goes funky and the Rhodes arrive for some verses when the track floats away into a psychedelic dreamland, the guitar sounds a bit "Hendrix-ey" and in combination with the fuzzed-out organ develop a Jam-like play till ‘Dreams‘ end. This is followed by another 10 minute highlight called ‘Lightshine‘, a piano-written piece. After the intro follows a Moog interlude similar to ELP‘s ‘Lucky Man‘ growing into a raga, where both singers present their verses over vast early Caravan-like soundscapes, dominated by Hasson‘s fuzzed out organ. Final and bonus track ‘Heart Of The Sun‘, very westcoast sounding, is the A side of 1972 single, b/w ‘Doctor, Am I Normal?‘. 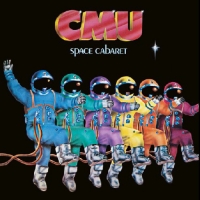