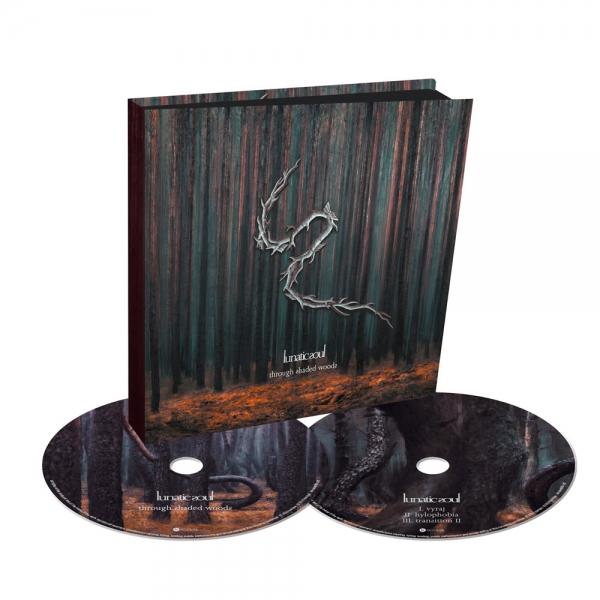 Lunatic Soul is the solo studio music project of the multi-talented creator, vocalist & multi-instrumentalist Mariusz Duda. As the lead singer of the hugely popular prog-rock band Riverside, Lunatic Soul was created in 2008 as an opportunity for Duda to explore musical territories outside the rock domain. ‘Through Shaded Woods‘ is a new opening for Lunatic Soul, with it not only being considered the most refined and richest sounding album, but also the brightest and most positive in their discography to date. On album number seven Duda extends his musical explorations to include dark Scandinavian and Slavic folk, referencing bands like Heilung or Wardruna. Following the heavily electronic soundscapes of previous albums ‘Fractured‘ and ‘Under the Fragmented Sky‘, ‘Through Shaded Woods‘ is completely devoid of electronics and is the first album in Duda‘s back catalogue on which he plays all instruments.

This 2CD limited edition of Through Shaded Woods will be presented in a media book with 20-page booklet and features three bonus tracks. 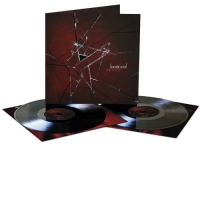 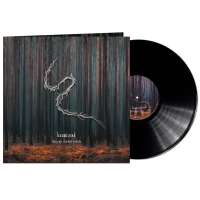 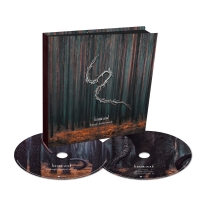 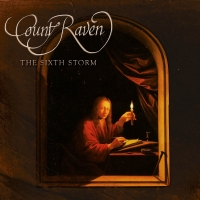 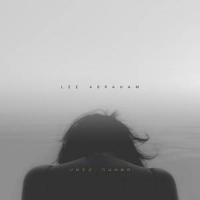 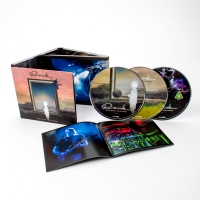 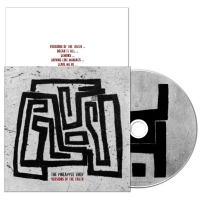 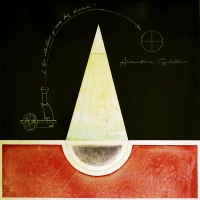 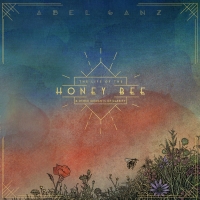 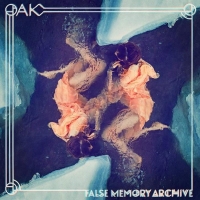 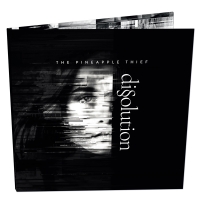