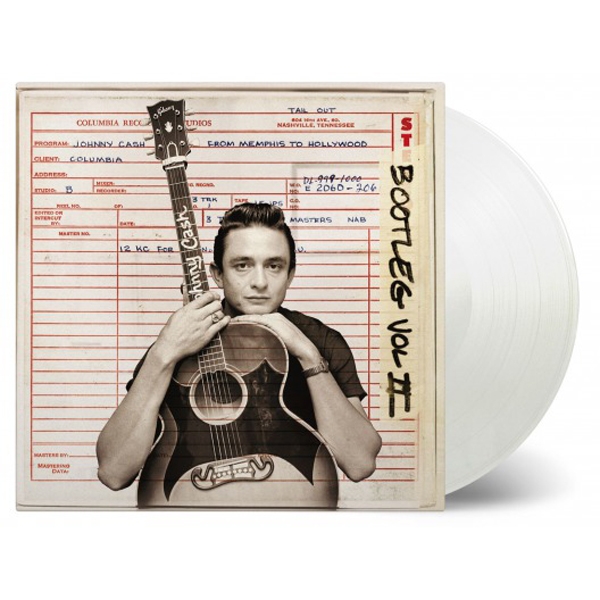 In 2006 Columbia/Legacy released a number of recordings that had been found amongst Johnny Cash‘s most private and valuable possessions. They dubbed the album The Personal Files, after what Cash had written on the cardboard boxes that had kept these recordings safe over the years. Now a second volume has been added to this Bootleg Series; From Memphis To Hollywood. For this volume producer Greg Geller focuses on Cash‘s early Sun years (1954 to 1957) and his Columbia years from 1958 to 1969. This collection puts Cash‘s music in a historical perspective: Side A is a 15-minute recording of a live radio broadcast for KWEM on May 21, 1955, the same month Cash recorded his Sun hit "Cry, Cry, Cry". The B-side is filled with 12 early pre-Sun demos, 11 of which are previously unreleased. The C-side contains 7 outtakes produced by Sam Phillips and Jack Clement, as well as 2 final demos. The rest of the compilation comprises a fresh collection of non-album singles and B-sides from Cash‘s first 11 years at Columbia, and concludes with "Come Along And Ride This Train", theme song of The Johnny Cash Show on ABC. From Memphis To Hollywood is available as a limited edition of 1500 individually numbered copies on transparent vinyl. 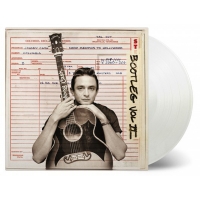 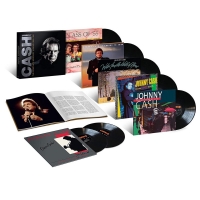 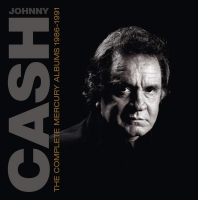