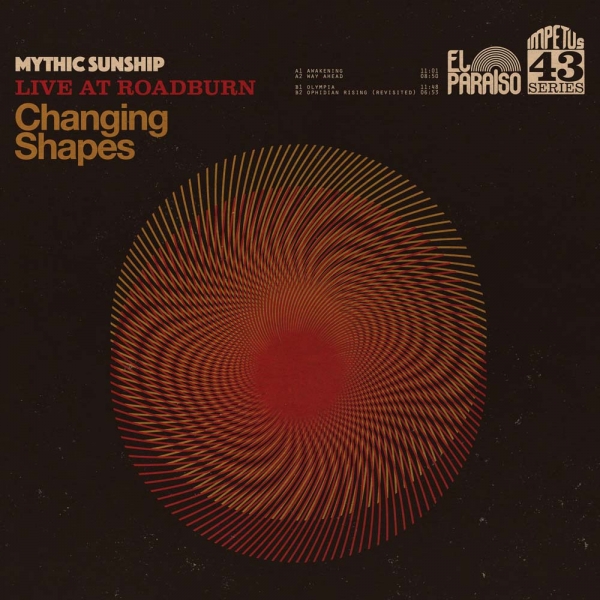 Recorded live at the 2019 edition of Holland‘s famous Roadburn festival, ‘Changing Shapes‘ contains psychedelic music unlike anything you‘ve ever heard before. This edition is limited to 300 copies.

Mythic Sunship played three shows at the 2019 edition of Roadburn - "Changing Shapes" documents the most ferocious and courageous of the three. It follows 2018‘s "Another Shape of Psychedelic Music". "Changing Shapes" is a continuation of those ideas, not just a live performance of previous material (only two tracks from "Another Shape..." are featured on this set). Soren Skov joins the band again here as the five-piece burns through a handful of lengthy pieces in front of an ecstatic audience. It‘s an immersive listen, from the curious opening notes of "Awakening", to the relentless roar of "Ophidian Rising". "If Mythic Sunship aren‘t the shape of psychedelic music to come, it‘s in no small part because there are so few out there who could hope to match what they do." -The Obelisk ". "They grind out massive riffs and tribal beats like a soundtrack to the apocalypse...This is psychedelic music unlike you‘ve heard before." -Complex Distractions 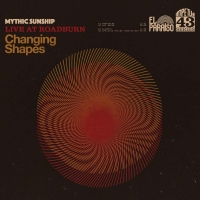 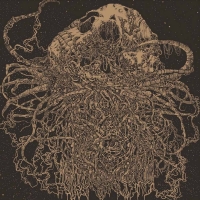 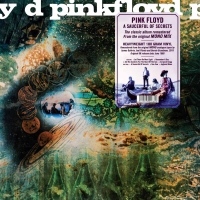 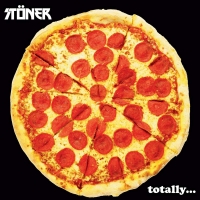 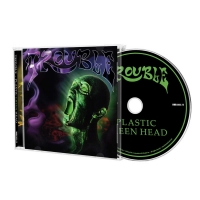 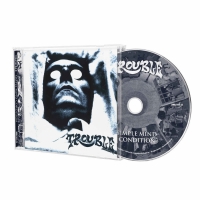 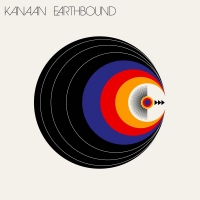 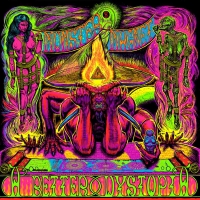 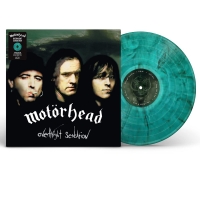 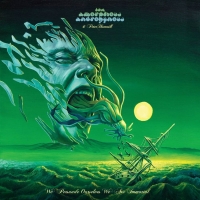 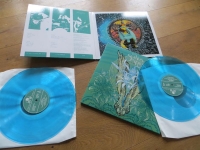 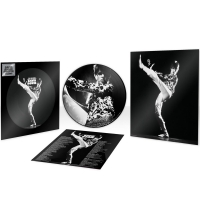