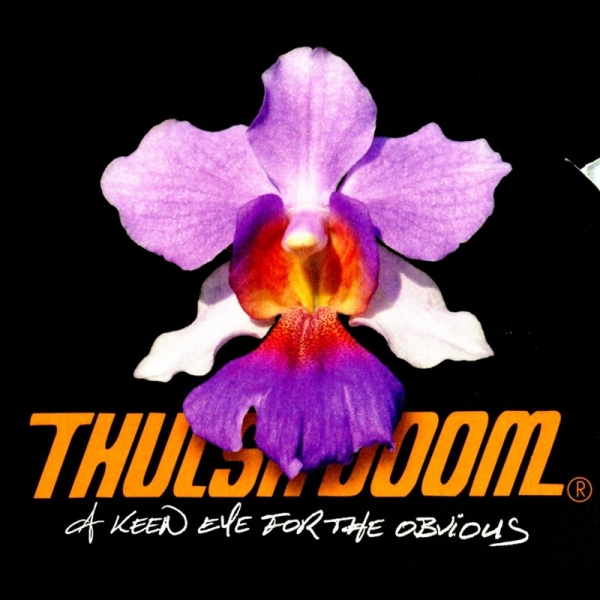 A Keen Eye For The Obvious LP black

Less stoner, more ROCK, less riff parades and more SONGS, made with finesse and a swagger!!

Thulsa Doom is back with its first album in 12 years. Thulsa Doom is the brainchild and first band of famed Norwegian producer/guitarist/ El Doom a.k.a Ole Petter Andreassen.El Doom is mostly known around these parts for making havoc with legendary The Cumshots, and playing some of the best prog-rock around with his El Doom & The Born Electric outfit.He has also produced/recorded a whole lot of other Norwegian bands including Mayhem, Gluecifer, Hurra Torpedo, The W onderfools and LonelyKamel, to name a few. Thulsa Doom put out three albums and an EP between 1999 and 2005.Bjarte Lund Rolland of KVELERTAK says:“If the “Seats..” album is Norways take on “Blues for the Red Sun”, then “..Jars” is the equivalent to “Songs for the Deaf”.This masterpiece does the same job of lifting stonerrock out of the blues-doom-jam-hell the genre became at a certain point.Less stoner, more rock, less riff parades and more SONGS, made with finesse and a swagger that stands up to anything ever released in Norway." Jars” is fully formed, all the songs are classics, the dynamics and variations makes this album one of very few in Norwegian rock that stands for a fabulous listen from start to finish..."Jars” is my favorite album in the Tulsa-kanon, the soundtrack to my early days, Vorspiel-killer, tourbuss-blaster, and it has been the inspiration to start many a band, including KVELERTAK. 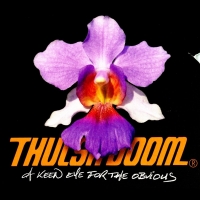 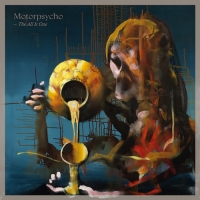