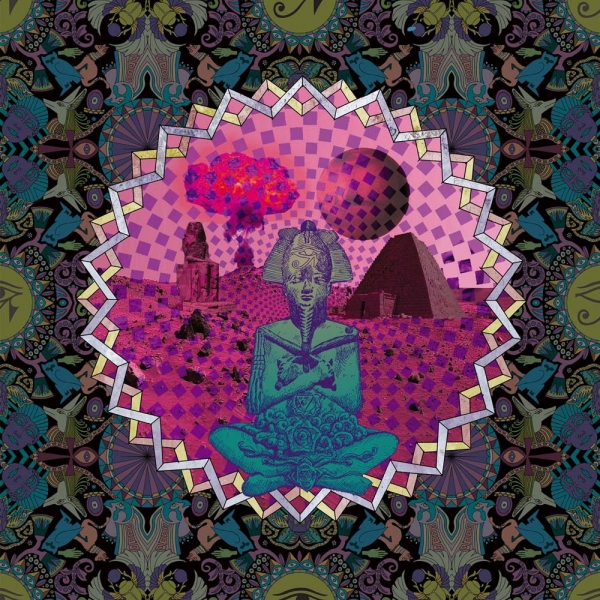 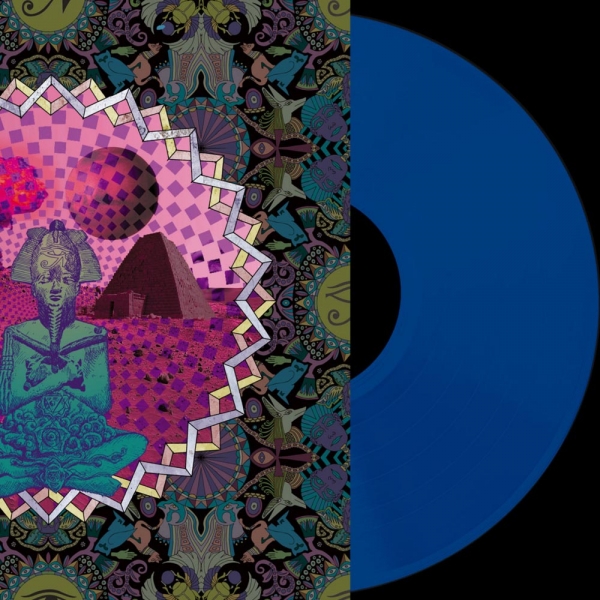 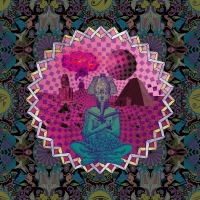 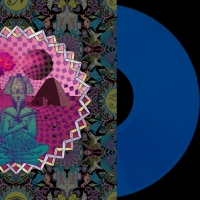 Lamp Of The Universe is Craig Williamson from Hamilton, New Zealand, who plays an esoteric form of psychedelic folk, rock and eastern music. A follow up to 2019‘s ‘Align In The Fourth Dimension‘, this album has all that you‘d come to expect from this long running project, but this time with a more acid rock vibe, burning fuzz guitars, hypnotic drums, effects, sitar, mellotron, stoned trance-like vocals all combine to make this release unique amongst his previous releases.

Limited edition of 250 copies on 180 gram blue vinyl in a gatefold sleeve, pressed in New Zealand. 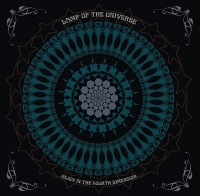 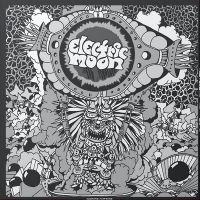 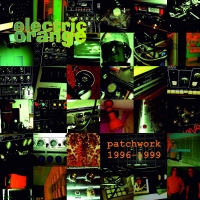 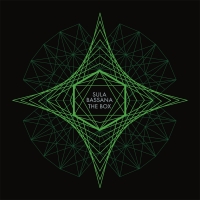