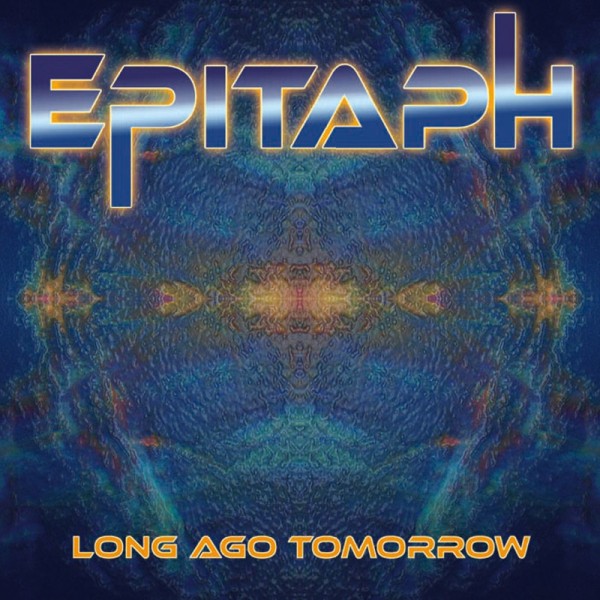 Official Trailer of the new Epitaph Album "Long Ago Tomorrow". Powerful. Timeless. Magical. There are only a few German rock bands that deserve the title legendary, and EPITAPH is one of them. Founded in 1969, the band wrote music history in the 1970s. EPITAPH was the first german rock band to tour the USA (several times), producing their legendary 1974 Outside The Law in Chicago. After TV appearances on the top German musicshows Beat Club and Rockpalast, EPITAPH was soon a household name. Tours with Joe Cocker, RoryGallagher, Golden Earring and ZZ-Top, and numerous festival appearances made EPITAPH one of the most popular German cult rock bands. Over the last 50 years, the band has released 18 studio and live albums.