FROST* announce reissues of Milliontown and Experiments In Mass Appeal 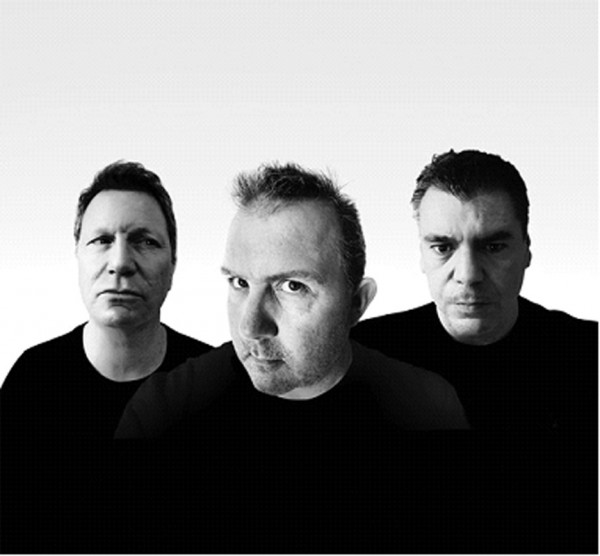 Frost* are pleased to announce reissues of their first and second albums, Milliontown & Experiments in Mass Appeal, including their first ever appearance on vinyl. Available from the 9th July 2021, as both Limited CD Digipaks and Gatefold 180g 2LP+CD.

Milliontown features the new 2020 remaster, and Experiments in Mass Appeal comes as the 2020 remix and remaster, both previously included on the 13 Winter’s boxset released last year. 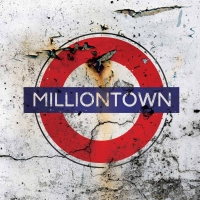 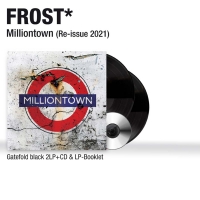 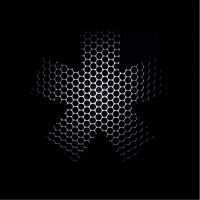 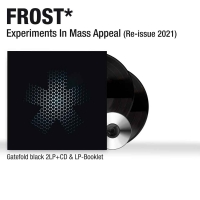