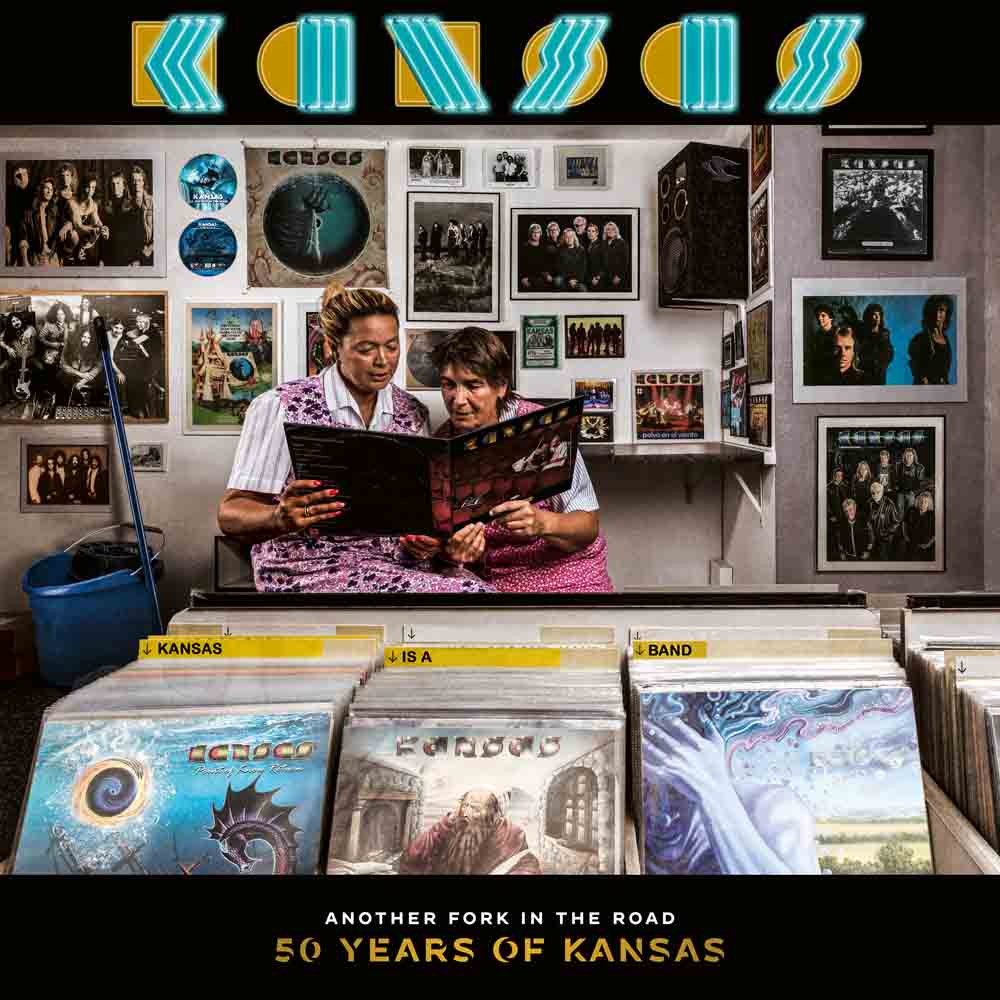 KANSAS, America’s legendary progressive rock band, will celebrate their 50th anniversary in 2023. To commemorate this landmark occasion, current label InsideOutMusic are pleased to announce Another Fork In  The Road – 50 Years Of Kansas for release on the 9th December 2022. A career-spanning collection, it features carefully-selected tracks from across the bands sizable discography, as well as a new version of ‘Can I Tell You’. Originally recorded and released on their 1974 debut, the song is updated by the current line-up, providing a full-circle perspective on the band’s long and continuing history that has seen them release 16 studio albums and sell in excess of 30 million albums worldwide.

Another Fork In The Road – 50 Years Of Kansas will arrive as a 3CD Digipak collection, including extensive liner notes by journalist Jeff Wagner, as well as pictures of rarely-seen memorabilia and archive material, all overseen by founding member Phil Ehart.

The full track-listing is below. Please note, due to licensing restrictions there are minor differences between the European & North American release.

With a legendary career spanning five decades, KANSAS has firmly established itself as one of America’s iconic classic rock bands. This "garage band" from Topeka released their debut album in 1974 after being discovered by Wally Gold, who worked for Don Kirshner, and have gone on to sell more than 30 million albums worldwide.

Composing a catalogue that includes sixteen studio albums and five live albums, KANSAS has produced eight gold albums, three sextuple-Platinum albums (Leftoverture, Point of Know Return, Best of KANSAS), one platinum live album (Two for the Show), one quadruple-Platinum single ‘Carry On Wayward Son,’ and another triple-Platinum single ‘Dust in the Wind.’ KANSAS appeared on the Billboard charts for over 200 weeks throughout the ‘70's and ‘80's and played to sold-out arenas and stadiums throughout North America, Europe and Japan. ‘Carry On Wayward Son’ continues to be one of the top five most played songs on classic rock radio, and ‘Dust In the Wind’ has been played on the radio more than three million times! 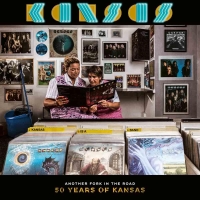