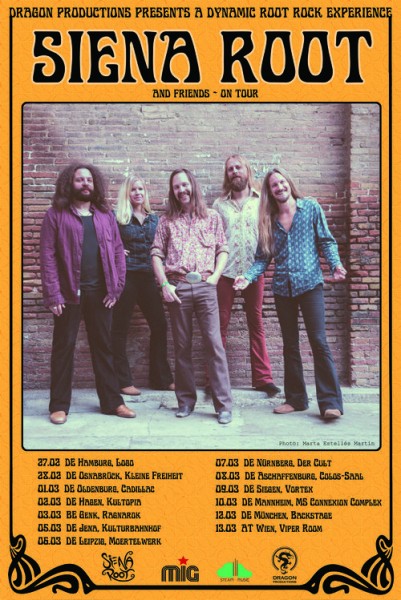 Just in time for their German tour, Siena Root have released their new video for the track "In The Fire" - check it out here:

Siena Root is on tour again!

This time the spotlight will be on their recent successful collaboration with blues singer Lisa Lystam, as well as the upcoming single release "In the Fire". The band is hitting the road in the middle of their work on the next album.

Special thanks to: BBBuss JAM Stockholm 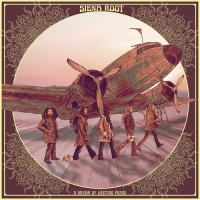