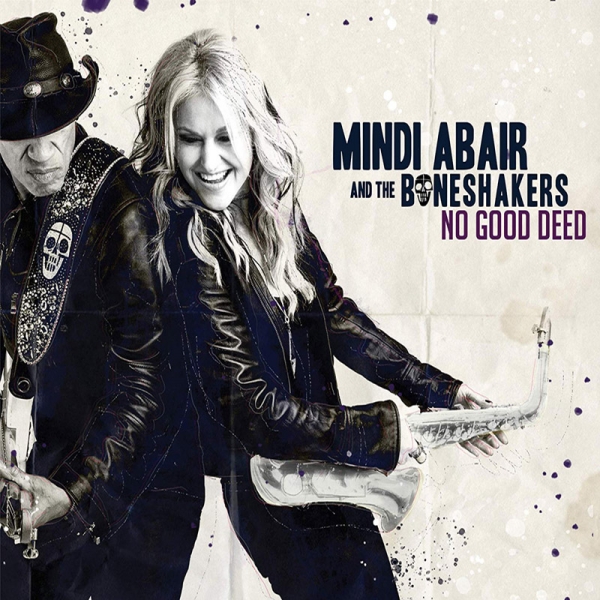 2019 release. The follow up to their critically-acclaimed Blues chart-topping album, The EastWest Sessions, which won eight Independent Blues Awards including Artist of the Year, an Independent Music Award for Best Blues Song Fan Award and a Blues Music Award Nomination for Best Instrumentalist: Horn.

Mindi Abair and The Boneshakers expand musically past what an expected blues rock album sounds like. It‘s another chapter for this raucous powerhouse band mixing stomp your feet blues rock anthems alongside lyrical vulnerability and musical depth.

Rock, jazz and blues influences stand up and roar on this  gritty, electrifying and soulfully seductive collection of commanding original material and sublimely retooled covers.

Mindi Abair and the Boneshakers live, eat and breathe music as a collective — it’s their oxygen. Add to that a balanced mix of diverse musical backgrounds, big personalities and the bond of mutual respect coupled with friendship, and what transpires in the recording studio is sonic magic. It’s that kind of chemistry that the Los Angeles-based band has righteously captured and parlayed into their third studio album, No Good Deed, which is set for release on June 28 on Abair’s Pretty Good For A Girl Records.

Featuring an enthralling array of original material along with some cleverly reworked covers of songs from the Rascals, Etta James and others, No Good Deed is the band’s most multidimensional album to date and reflects the longtime camaraderie between the Boneshakers’ Randy Jacobs (guitar and vocals), Rodney Lee (keys), Ben White (bass, vocals) and Third Richardson (drums, vocals) and lead vocalist and award-winning saxophonist Mindi Abair. Not only does the album showcase the band members’ diverse talents and knack for creating music that is undeniably evocative and irrepressibly energetic; this time they’ve peeled back the layers to reveal more of their respective influences, unleashing unbridled infusions of rock, jazz and blues. 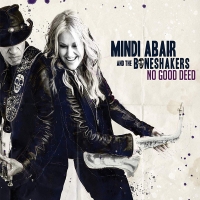 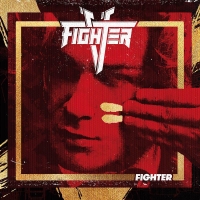 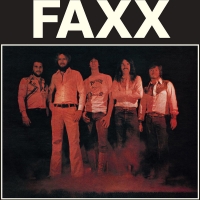 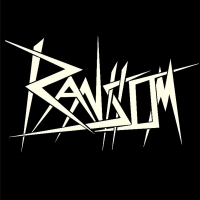 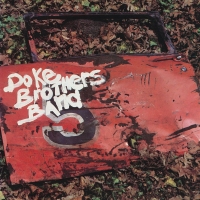 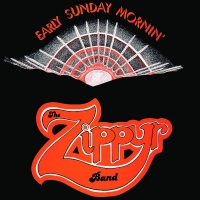 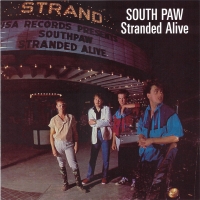 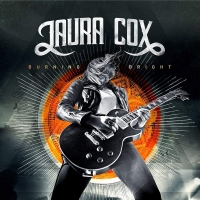 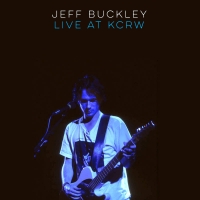 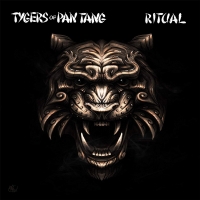 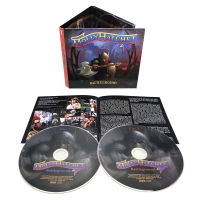 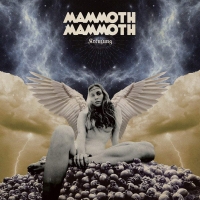 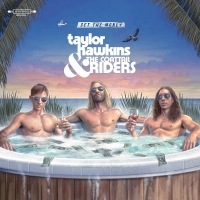 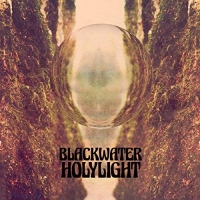 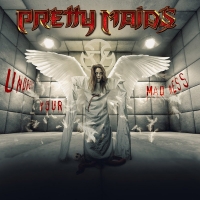 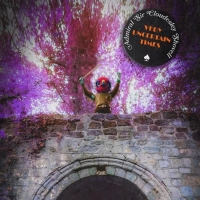 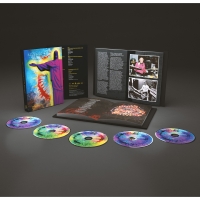 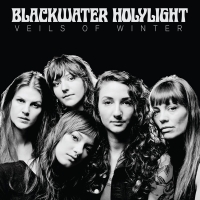