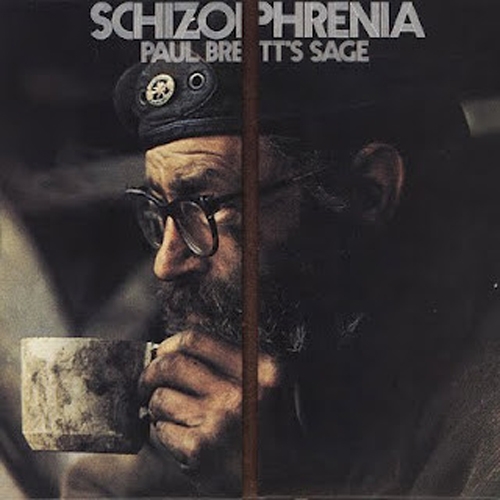 This is the first official re-release of Paul Brett‘s Sage‘s third album, originally released 1972 on Dawn, under licensed courtesy of BMG Rights Management, UK, remastered from an original master copy out of the vaults of BMG.

This album holds a special place with its solid production and melting of styles that range into rock, acid folkrock and blues with hints of flamenco and classic guitar thanks to Paul Brett‘s 6- and 12-string guitars. This final studio album from Paul Brett‘s Sage took on a more electric tone with Brett‘s wonderful guitar playing, additional electric guitar playing by Stuart Cowel of Titus Groan fame, and a solid supporting cast, a.o. Dave Lambert (Strawbs) on keys and great song selection, which still place this record above most of their contemporaries. The musicianship on this album is impeccable, the songwriting creative and engaging, and most of the songs combine tight guitar work with catchy rhythms. ‘Custom Angel Man‘ and ‘Slow Down Ma‘ are model examples of guitar oriented psych with strong vocals from Brett. Side 2 is more acoustically oriented, with ‘Take Me Back And I Will Leave You‘ being the most progressive track. ‘Tale Of A Rainy Night‘ and ‘Autumn‘ are also fine predominantly unplugged tunes.

The album comes with 4-sided insert with story, all lyrics, photos and other memorabilias.

Bonus track ‘Dahlia‘ is from an 7" in 1972. This is one of Long Hair‘s favorites. Don‘t miss this absolutely great album! Special "gimmix" gatefold sleeve. 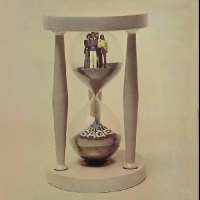 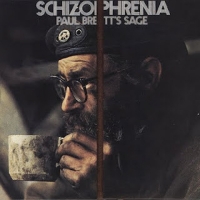 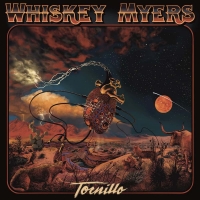 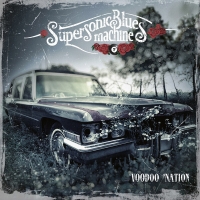 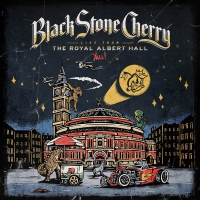 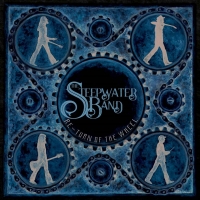 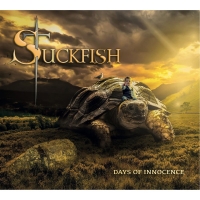 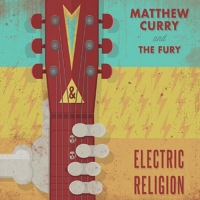 MATTHEW CURRY AND THE FURY 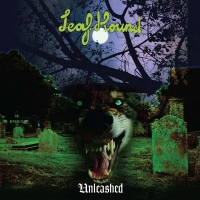 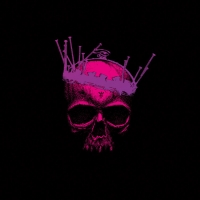 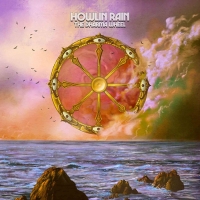 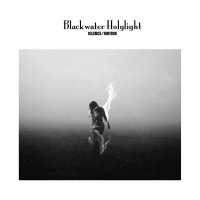 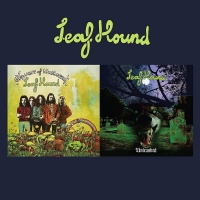 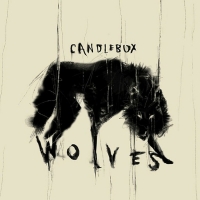 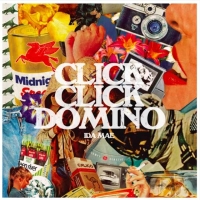 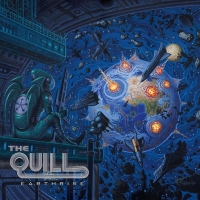 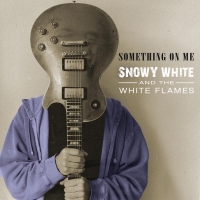 SNOWY WHITE And The White Flames