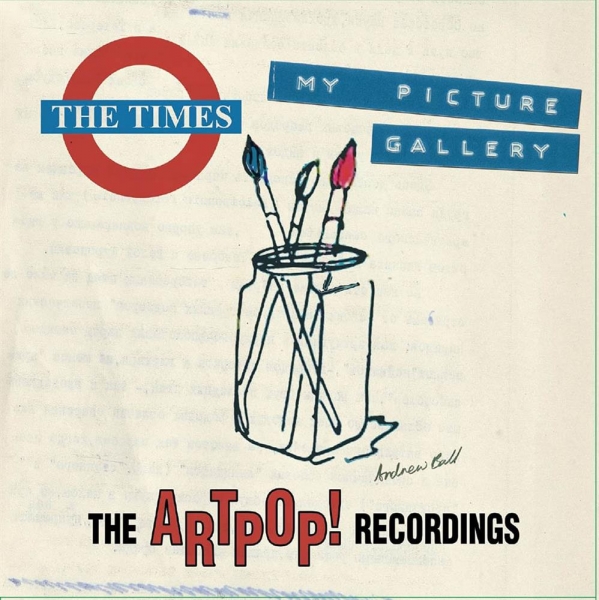 49,99 € * inkl. MwSt. zzgl. Versandkosten
Beschreibung
Six CD box set containing the complete recordings released between 1981 and 1986 by Edward Ball’s... mehr
Menü schließen
Six CD box set containing the complete recordings released between 1981 and 1986 by Edward Ball’s indie mod band The Times including their albums ‘Go! With The Times’ (recorded 1980 but released in 1985), ‘Pop Goes Art!’ (1982), ‘This Is London’ (1983), ‘Hello Europe’ (1984), ‘Up Against It’ (1986) and ‘Enjoy’ (1986). Also includes The Times’ rare 1981 debut single ‘Red With Purple Flashes’ / ‘Biff! Bang! Pow!’ which has sold for over £300 on Discogs and was named as one of the top five mod revival singles in MOJO magazine. Bonus tracks include The Times’ legendary take on the ‘Theme From Dangerman’, a cover of David Bowie’s ‘London Boys’, tracks from the 12” EPs ‘I Helped Patrick McGoohan Escape’ (1983), ‘Blue Period’ (1985), ‘Boys About Town’ (1986) and ‘Times TV’ (1986) and an alternative version of perhaps their most famous song ‘I Helped Patrick McGoohan Escape’ (inspired by cult TV series The Prisoner) taken from the ‘A Splash Of Colour’ compilation that celebrated the early 1980s psychedelic revival. Edward Ball was a member of cult band The Television Personalities alongside his school friend Dan Treacy before leaving to concentrate on The Times. Treacy plays guitar on the ‘Pop Goes Art!’ album which was originally released on Dan and Ed’s Whaam! Records before being reissued on Edward’s Artpop! label. The Whaam! label set up by Edward Ball with the Television Personalities’ Dan Treacy and Ball’s own Artpop! Label were a direct inspiration for Alan McGee to set up Creation Records who signed Edward Ball in 1988. McGee was a fan of The Times and the ‘Pop Goes Art!’ and ‘This Is London’ albums and they inspired his own band Biff Bang Pow! and Creation Records. The 1986 album ‘Up Against It’ is the soundtrack to Joe Orton’s rejected screenplay for The Beatles that was staged by Edward Ball and Mood Six’s Tony Conway at a West London theatre. Edward Ball has approved the box set and has contributed notes alongside MOJO and Record Collector writer Lois Wilson. The albums ‘This Is London’, ‘Hello Europe’ and ‘Enjoy’ make up the ‘Frank Summit’ trilogy, an ambitious work with the scope of ‘Tommy’ or ‘Quadrophenia’ that foretells Brexit and the rise of right wing leaders such as Donald Trump.
ALBEN DIESER BAND/ARTIST 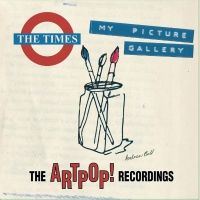