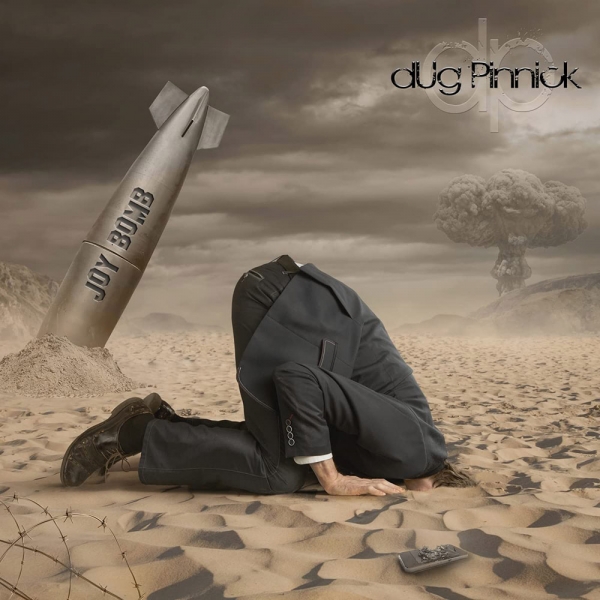 Legendary bassist and King’s X frontman dUg Pinnick is gearing up to add another highlight to his storied career, releasing his fifth solo album Joy Bomb. The upcoming album is dUg’s first solo album of new material since 2013’s Naked and features 13 brand new tracks. From the charging rhythms of album opener “Jon Boy” all the way through the barnstorming closing track “Making Sense Of The Bones,” dUg proves that age is nothing to him and provides an album packed with the groove, swagger, and soul that he has honed and perfected over his extensive career. dUg’s ability to combine a multitude of his influences into one seamless offering is on full display, tapping into everyone from Rage Against The Machine to Sly Stone to Black Sabbath. “A Long Way From Home,” “Like A Wolf,” and “The Poison” show why dUg is still one of the best in metal and rock, while “I Can’t Fight This Feeling,” “Social Distancing,” and “Long Live Love” exemplify his ability to think outside the box and expand his range. 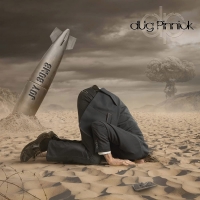