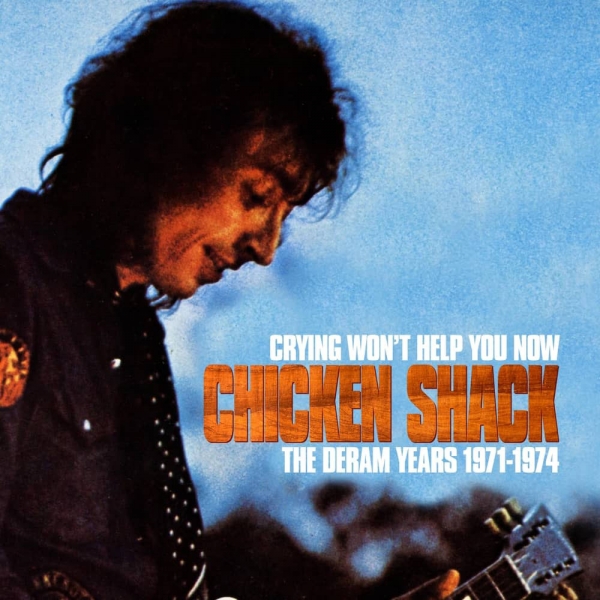 Chicken Shack had come to prominence in the late 1960s as one of Britain’s finest Blues bands, recording a series of albums for the Blue Horizon label. By 1971, the band had undergone changes to their line-up and guitarist/vocalist Stan Webb took the band in a harder rock direction.

Signing to Decca’s Deram label in 1971 under a production deal, Webb’s band, now a trio featuring John Glascock (Bass) and Paul Hancox (Drums), recorded the fine album ‘Imagination Lady’, featuring such classic tracks as ‘Crying Won’t Help You Now’, ‘Daughter Of The Hillside’ and the epic ‘Telling Your Fortune’.

John Glascock departed the band in 1972 and was replaced by Bob Daisley on bass. This line-up would record another excellent album, ‘Unlucky Boy’, which was released in early 1973 and featured a guest appearance by Chris Mercer on saxophones. Again, this line-up would prove to be short lived, with Stan Webb forming an entirely new line-up of the band in 1973 to head out on the road.

The band’s final album for Deram was the live set, ‘Goodbye…’, recorded at Brunel University on the 26th October 1973 with Webb joined by Dave Wilkinson (Electric Piano), Rob Hull (Bass) and Alan Powell (Drums). Soon after this recording, Webb disbanded Chicken Shack to join Savoy Brown. The album was belatedly released in Europe in 1974 and was a fine testament to the excellence of Chicken Shack as a live band.

This box set gathers together all of the albums and singles issued between 1971 and 1974 and is a splendid tribute to a fine band. 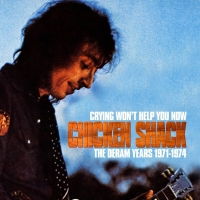 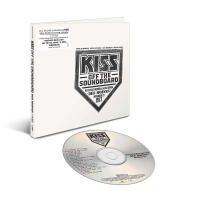 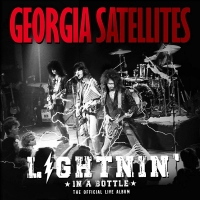 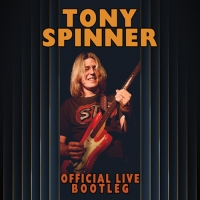 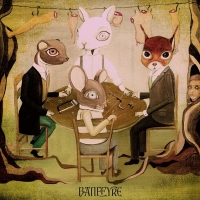 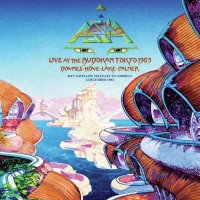