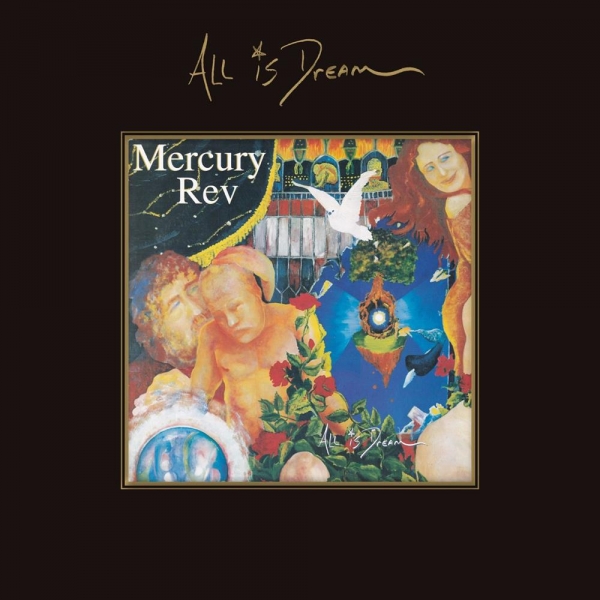 All Is Dream 4CD Deluxe Edition

This expanded edition of ALL IS DREAM is presented as a plush, hardback book containing original album lyrics, lots of visuals and new sleeve-notes by Mojo’s Keith Cameron with fresh quotes from Jonathan and Grasshopper • Formed in Buffalo, New York, in 1989, Mercury Rev quickly grew to become leading figures in left field alternative rock. Earlier albums veered towards experimental, off-kilter psychedelia but by the end of the decade, the band had developed their own brand of serene, piano-based Americana with the acclaimed, best-selling LP Deserter’s Songs (1998).

• ALL IS DREAM, the sequel to Deserter’s Songs, was originally released on V2 in 2001 in August (Europe) and September (North America) and boasted a more expansive, cinematic production than its predecessor (again courtesy of ex-member Dave Fridmann, by this time arguably the most in-demand producer in alternative US rock). The record was warmly received by critics and fans alike, enjoying higher chart positions than its predecessor (No. 11 UK, No. 17 US, Top 40 in Australia and in various European countries, etc.).

• Three singles were chosen from the album in the UK: ‘Nite And Fog’, the classic opening track ‘The Dark Is Rising’ (No. 16 UK) and ‘Little Rhymes’. All Is Dream remains Mercury Rev’s highest charting album in the UK to date (and second highest in the US). Cherry Red Records are proud to announce the release of a deluxe 4-CD edition of this classic album, compiled and coordinated in conjunction with Mercury Rev’s twin lynchpins, Jonathan Donahue (vocals, guitar) and Sean ‘Grasshopper’ Mackowiak (guitar, keyboards, clarinet, tettix wave accumulator). Joining the original ten-track album are a disc of B-sides, outtakes and demos (many of them previously unissued), a whole disc of hitherto unheard in-concert recordings from the accompanying tour and a French radio session (only available previously as a rare promotional CD). Highlights include the band’s unique interpretations of ‘Streets Of Laredo’ (Marty Robbins), ‘Lucy In The Sky With Diamonds’ (The Beatles) and ‘I Keep A Close Watch’ (John Cale) as well as newly heard compositions such as ‘Mascara Tears’ and ‘Silver And Gold’. This expanded edition of ALL IS DREAM is presented as a plush, hardback book containing original album lyrics, lots of visuals and new sleeve-notes by Mojo’s Keith Cameron with fresh quotes from Jonathan and Grasshopper. 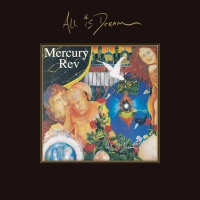 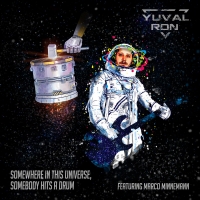 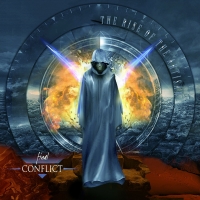 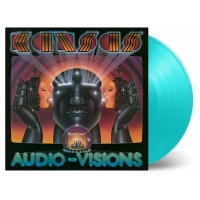 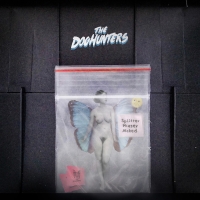 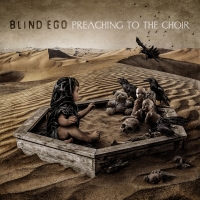 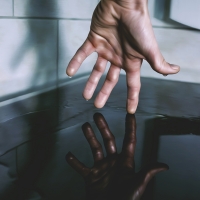 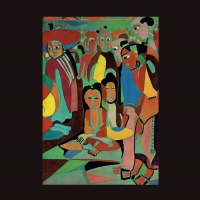 BRIAN DAVISON'S EVERY WHICH WAY 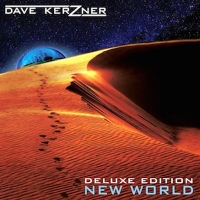