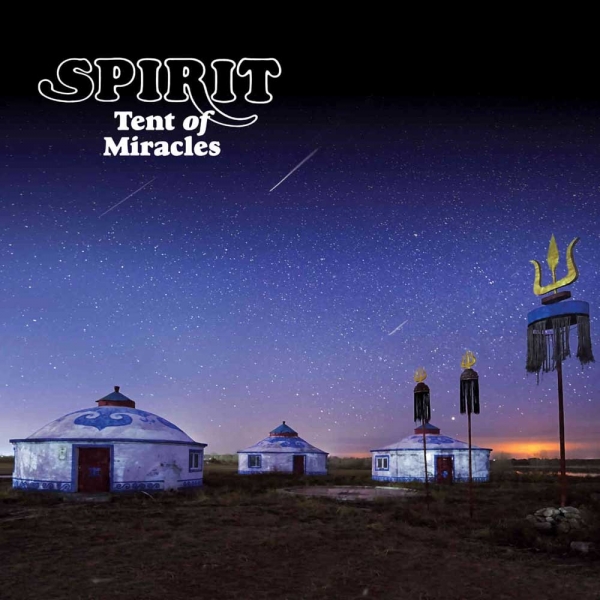 THE LATEST RELEASE IN THE OFFICIAL SPIRIT ARCHIVE SERIES

• WITH A PREVIOUSLY UNRELEASED BONUS CD OF SPIRIT LIVE AT THE MELKWEG, AMSTERDAM IN 1990

Esoteric Recordings is pleased to announce the release of a new re-mastered and expanded 2 CD edition of the 1990 album TENT OF MIRACLES by the legendary psychedelic rock band SPIRIT. The set features the album, along with a previously unreleased bonus CD of a concert at The Melkweg in Amsterdam on 13th March 1990 and a further 9 bonus tracks of out-takes and demos from the album sessions. TENT OF MIRACLES featured a line-up of RANDY CALIFORNIA (guitar, lead vocals), MIKE NILE (bass, vocals) and ED CASSIDY (drums). The album was issued in 1990 on the band’s own label and was backed by a series of live concerts. A performance on 13th March 1990 at The Melkweg in Amsterdam was captured on tape but remained unreleased and it appears for the first time in this expanded release which has been compiled by Spirit archivist and custodian Mick Skidmore. The package also features photographs from the period and a new essay by Skidmore, making this expanded reissue of TENT OF MIRACLES the most comprehensive document yet of this period of Spirit’s history and essential for any fan of this legendary and influential band. 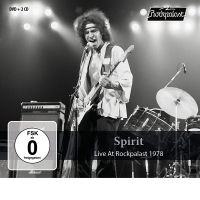 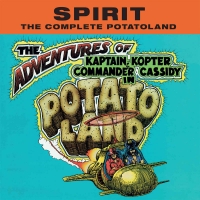 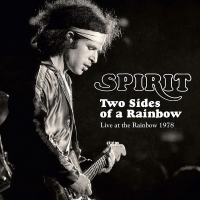 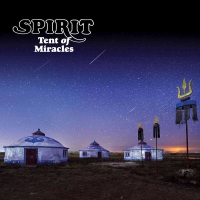