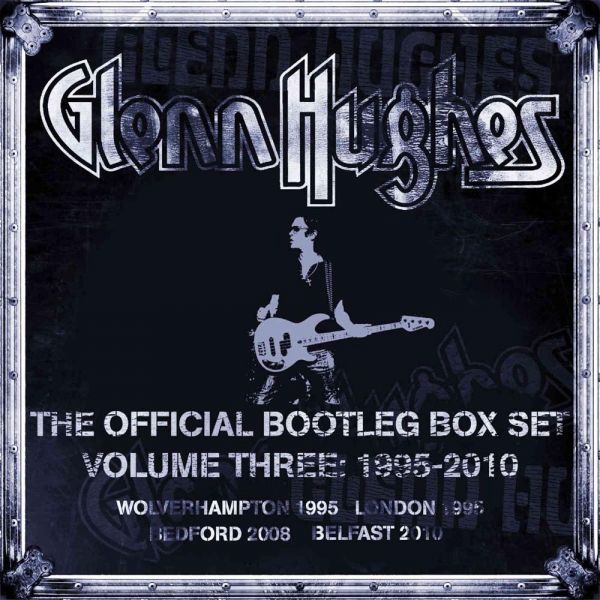 34,99 € * inkl. MwSt. zzgl. Versandkosten
Beschreibung
He has been quite rightly hailed as “The Voice Of Rock”, as this 6 CD live box set ably... mehr
Menü schließen
He has been quite rightly hailed as “The Voice Of Rock”, as this 6 CD live box set ably testifies. With vocals soaked in blues and soul, Glenn Hughes has fronted many legendary rock acts, including Deep Purple, Black Sabbath, Hughes-Thrall, Trapeze and Black Country Communion. • This third volume of unreleased live concerts from Glenn’s solo career kicks off with a show from his 1995 tour to support his then latest album “Feel”, plus the previous year’s “From Now On… “, with an (almost) hometown solo appearance at the Wulfrun Hall in Wolverhampton on 17th November 1995 (CD1 & CD2). Spread across two discs, the set kicks off with songs from what were Glenn’s more recent solo offerings, with ‘Big Time’, ‘The Liar’ and ‘Push’, before Trapeze classics ‘Coast To Coast’ and ‘Way Back To The Bone’. It wouldn’t be a Glenn show without featuring Deep Purple Mk3 and Mk4 hits, with ‘This Time Around’, ‘You Keep On Moving’ and ‘Gettin’ Tighter’ from 1975’s “Come Taste The Band”, ‘You Fool No One’ and the title track from 1974’s “Burn” plus the title track from “Stormbringer”. • The following day Glenn made a live appearance at the more intimate LA2 in London, on 18th November 1995 (CD3). Unsurprisingly, much of the set replicates that from Wolverhampton, and no bad thing as Glenn revisits songs from across his long and varied musical journey, from Trapeze to Purple to his solo renaissance in the 1990s. • 13 years later saw Glenn performing an exclusive acoustic show at Esquires in Bedford on 3rd May 2008 (CD4), celebrating the 40th anniversary of Deep Purple. As well as the expected Purple classics ‘Mistreated’, ‘This Time Around’ / ‘Owed to “G”‘, ‘Holy Man’, ‘You Keep On Moving’ and ‘Stormbringer’, Glenn also includes a rare airing of his debut solo single ‘I Found A Woman’ from his debut solo LP, “Play Me Out”. Glenn even includes a cover of The Moody Blues’ ‘Nights In White Satin’. • The final two discs feature a show recorded at the Spring & Airbrake, Belfast on 9th October 2010 (CD5 & 6). Kicking off with Hughes – Thrall’s ‘Muscle And Blood’, the solo songs ‘Orion’ from “Soul Mover”, ‘You Kill Me’ from “The Way It Is” and ‘Can’t Stop The Flood’ from “Building The Machine” are included in a show that climaxes with the title track to the “Addiction” album and finally Deep Purple’s “Burn”. • Purple Records have also reissued expanded collections of Glenn’s solo catalogue, including “Play Me Out”, “Feel”, “Addiction”, “The Way It Is”, “Return Of Crystal Karma” and “Building The Machine”. Glenn Hughes also appears on the reissued 3CD set of 1974’s “The Butterfly Ball And The Grasshopper’s Feast” by Roger Glover And Friends, also on Purple Records. • Whilst every effort has been made to produce the best possible audio, limitations in the material drawn from various, non-standard, and unofficial sources means that the quality may not be up to the standard usually expected. All tracks have been included for their historical importance, and to present an alternative anthology of Glenn Hughes live on stage from 1995-2010. 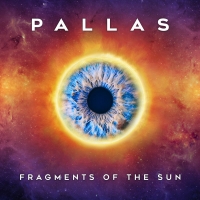 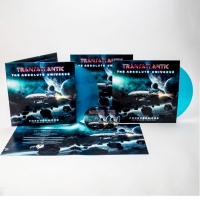 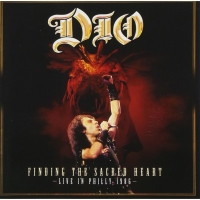 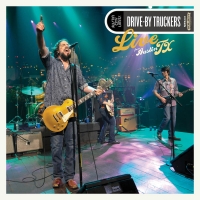 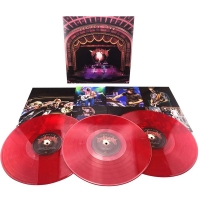 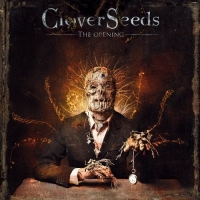 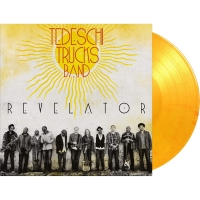 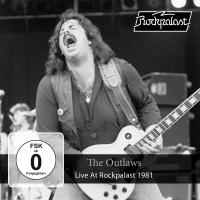 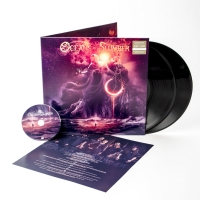 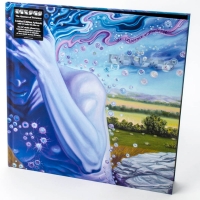 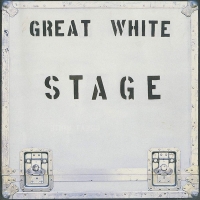 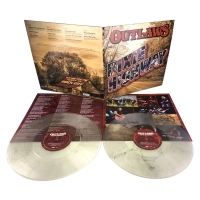 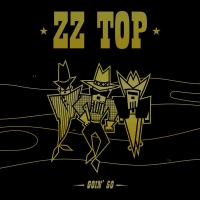 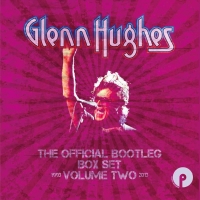 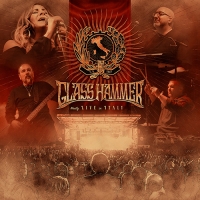 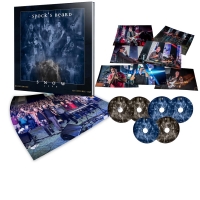