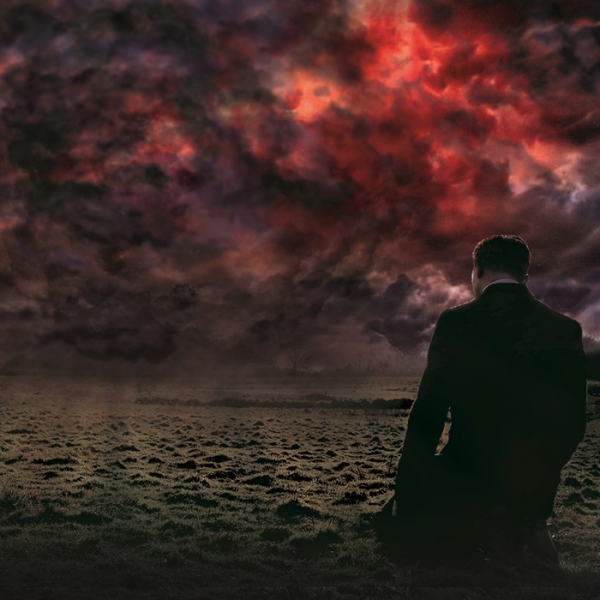 Arena’s 8th studio album, "The Unquiet Sky", is released in celebration of twenty years since the release of their first studio album, "Songs from the Lions Cage" in 1995.

Over the last twenty years Arena have played many times in south, central and north America, as well as Scandinavia and of course, Europe to promote each album release, and have achieved success in the official German top 100 Musikmarkt charts, along with playing at some of the biggest festivals in Europe including Loreley and BosPop.x Arena has, among its ranks, ex and current members of Pendragon, It Bites and Marillion

1. The Demon Strikes 2. How Did it Come to This? 3. The Bishop of Lufford 4. Oblivious to the Night 5. No Chance Encounter 6. Markings on a Parchment 7. The Unquiet Sky 8. What Happened Before 9. Time Runs Out 10. Returning the Curse 11. Unexpected Dawn 12. Traveler Beware 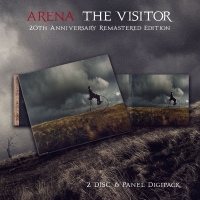 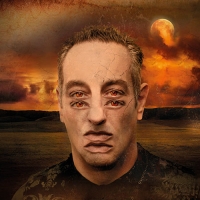 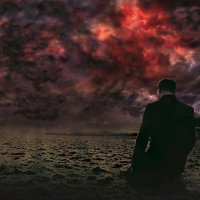 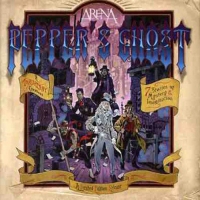 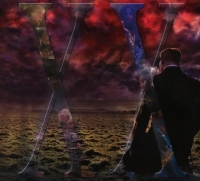 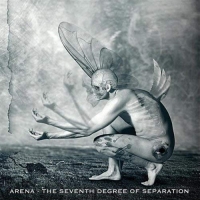 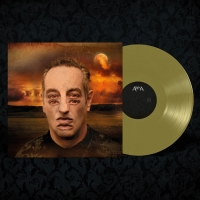 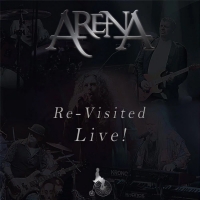