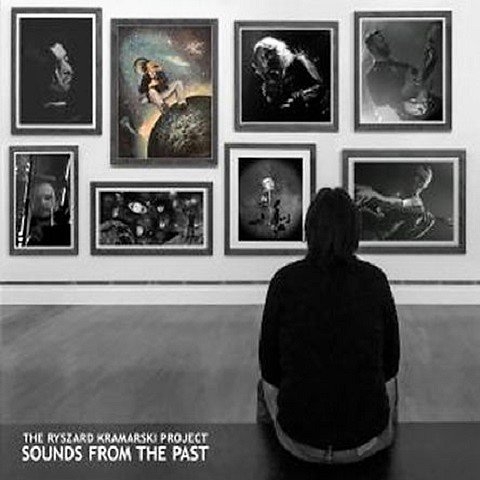 Sounds From The Past

15,99 € * inkl. MwSt. zzgl. Versandkosten
Beschreibung
Once upon a time, exactly 20 years ago, the first album of the FRAMAURO-Etermedia was officially... mehr
Menü schließen

Once upon a time, exactly 20 years ago, the first album of the FRAMAURO-Etermedia was officially released in Lynx Music. It was also the first release of my Lynx Music label. The Framauro- Etermedia CD was created for fun and it was not planned to release officially ! However, it happened differently.

The album was released in September 1998 in an amount of 500 copies and most of a edition was sold in Japan and France. Etermedia‘s album had many disadvantages typical of amateur musicians starting their adventure with recording in a home studio. That‘s why I thought many times to record it again, changing the arrangements, but leaving the melodies and main musical themes. The time has come! 20th Lynx Music birthday is the perfect excuse to recall the music of Framauro. CD which "created" the Lynx Music label and contributed to the creation of the Millenium band. Sounds from the past have returned again in a new arrangement and very different from the original and also in English language ! Eight songs ha ve been born again and for many of you these will be completely new sounds, and for older Progrock fans it will be a journey into the past. The album "Sounds from the past" was recorded in the same line-up as my first solo album „ The Little Prince „ by TRKProject : Karolina Leszko, Marcin Kruczek, Pawel Pyzik, Grzegorz Fieber, Ryszard Kramarski. I planned with these musicians to record a CD inspired by another well-known book, but the 20th Lynx‘s birthday changed everything :) I will come back to this book in the future ! All I‘m left to do is invite you to listen to "Sounds from the past" by TRKproject. 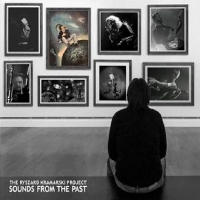 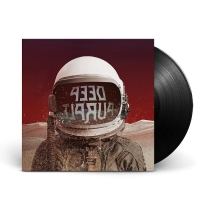 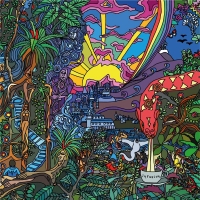 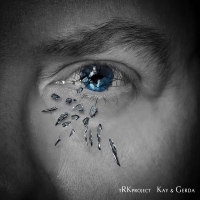 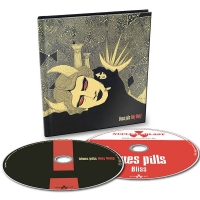