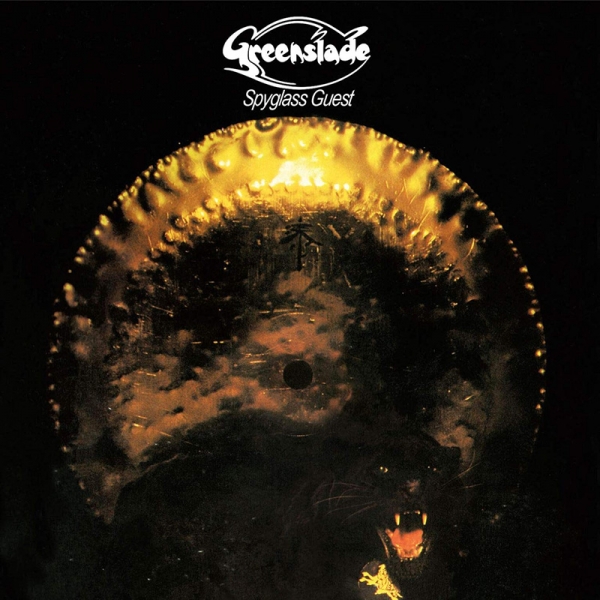 Esoteric Recordings is proud to announce the release of a newly re-mastered and expanded 2 CD edition of the classic 1974 album, Spyglass Guest by GREENSLADE.

Formed in 1972 by former Colosseum keyboard player Dave Greenslade, the band also featured former Web and Samurai member Dave Lawson (keyboards, vocals), former Colosseum bass player Tony Reeves and drummer Andrew McCulloch (formerly with King Crimson and Fields). The calibre of the members of Greenslade ensured that the group would be innovative, ground breaking and dynamic in their musical approach and would also be notable due to the absence of a guitarist within their ranks. Originally issued in August 1974, Spyglass Guest was the band‘s most successful album and featured such classic compositions as ‘Joie de Vivre‘, ‘Spirit of the Dance‘, ‘Melancholic Race‘ and the band‘s interpretation of the Jack Bruce / Pete Brown composition ‘Theme for an Imaginary Western‘.

The album was also notable for the appearance of guitarist Clem Clempson (formerly a member of Colosseum) on ‘Little Red Fry Up‘ and ‘Siam See Saw‘.Considered by many to be a band at their finest on stage, this expanded edition of Spyglass Guest includes a bonus CD of previously unreleased recordings made for BBC Radio One‘s In Concert programme and Sounds of the Seventies in November 1974, offering a glimpse of the excellence of the band in a live environment and released for the very first time.

This Esoteric Recordings expanded edition has been newly re-mastered from the original master tapes and features an illustrated booklet with many rare cuttings and includes an essay by Malcolm Dome and exclusive interviews with Dave Greenslade and Dave Lawson. 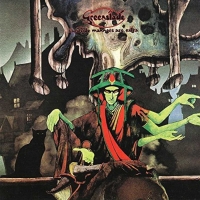 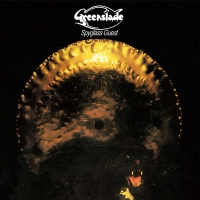 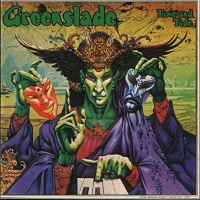 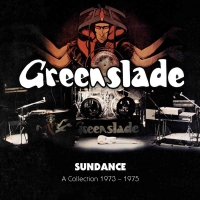 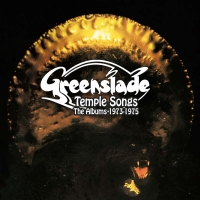 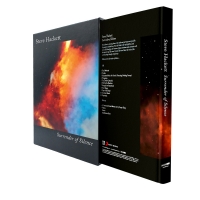 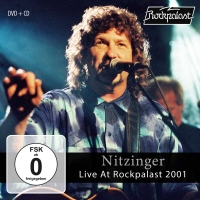 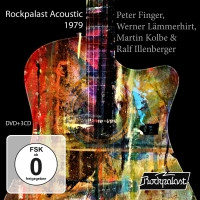 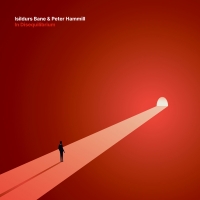 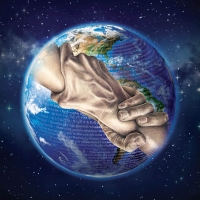 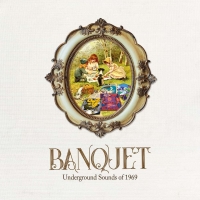 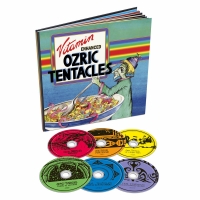 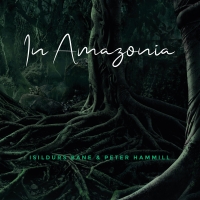