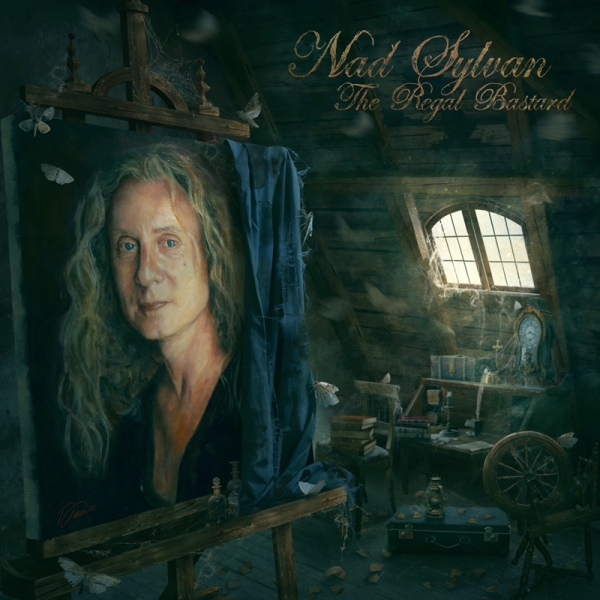 Nad Sylvan, vocalist with Steve Hackett, is pleased to announce the release of his new solo album ‘The Regal Bastard’ on the 5th July 2019.

His third album for InsideOutMusic, and his 5th overall, this record is the final part of the Vampirate trilogy that he began on 2015’s ‘Courting The Widow’.

Nad comments: “This album is very coherent. It really does excite me, and I am sure my fans are gonna freak out when they hear it.”

“Almost everyone who worked on ‘The Bride Said No‘ is back with me again. Steve Hackett plays guitar on one track, Guthrie Govan on two, while Tony Levin does the bass on a song. Jonas Reingold plays bass on much of the album, and Nick D‘Virgilio handles the drums. And I also have the same female singers working with me once more, these being Sheona Urquhart, Jade Ell and Tania Doko. And on ‘Honey I‘m Home‘, there‘s a big choir section, with every singer that has been involved with the 3 albums that make up the Vampirate trilogy, concluding the story in an honourable way. We also have Nick Beggs joining in on this part of the song.”

‘The Regal Bastard’ will be released as a limited CD Digipak (incl. 2 bonus tracks) & Gatefold 2LP+CD.

The full-track-listing can be found below: 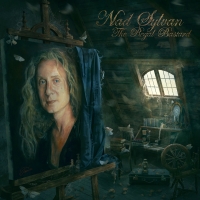 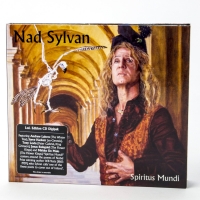 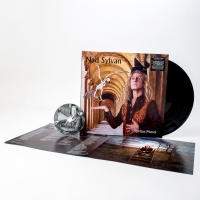