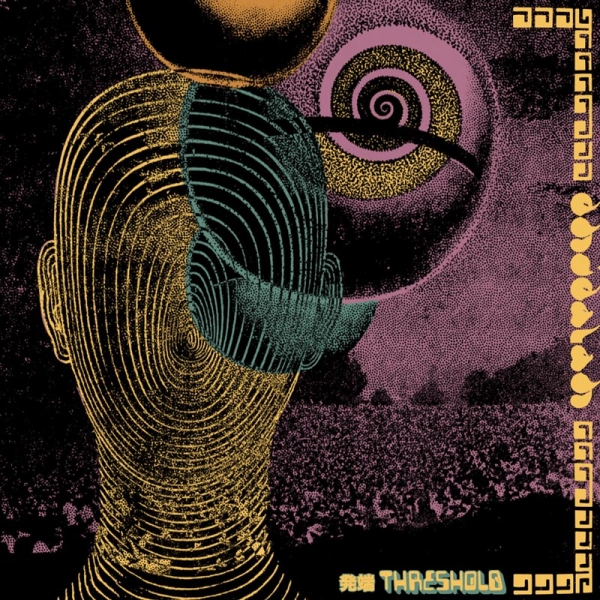 Since 2013, Dhidalah has hailed from the Tokyo underground as a space rock power trio. The band name derives from the Japanese legend of the Giant Gods - known as the creaters of mountains, lakes and islands. Dhidalah plays improvisational music performances inspired by various genres from stoner/doom to kraut rock.

Their first EP ‘No Water‘ was released by Guruguru Brain in 2017. The EP was internationally acclaimed, resulting in 2 shows at the 2018 Roadburn Festival as their European debut. Dhidalah‘s first album is nfluenced by all aspects of outer space. Dhidalah is comprised of guitarist Ikuma Kawabe (ex-Church of Misery/bass/vocals), Kazu Gotoh and Robin (ex-Minami Deutsch) who has joined as their new drummer. With this record, they added a krautrock influence to their Eastern doom sounds. For fans of Ashra Tempel, Earthless, and fuzz/echo pedals. 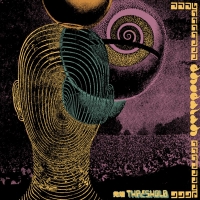 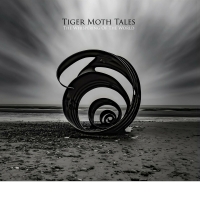 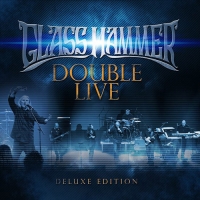 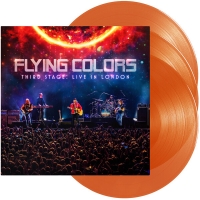 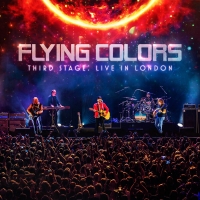 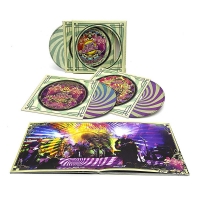 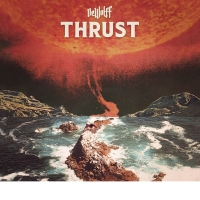