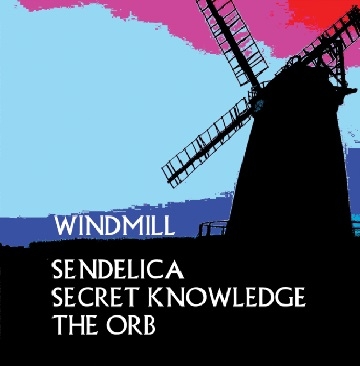 "‘Windmill‘ marks a rare organic collision between three disparate outfits who turned unimaginable tragedy into a beautiful eulogy after an astonishing musical journey.

On the night of Sunday June 3, 2018, writer Kris Needs lost his soul mate Helen Donlon after an illness she preferred not to know about. A respected literary agent and author, Helen and Kris had got together in 2013 and lived happily in a medieval cottage in Thaxted until events took their terrible turn. Kris was already on a mission to bring Sendelica into the mainstream music press and struck up a friendship with Pete Bingham that was already pointing to a cover version of Tim Buckley‘s ‘Driftin‘‘. On hearing the awful news about Helen, Pete went and quietly transformed the music into a poignant eulogy with this tragic new dimension to deal with, bringing in Sendelica bassist Glenda Pescado and sax titan Lee Relfe to enhance its gorgeous swirl. When Wonder, who had sung with Kris in Secret Knowledge 25 years earlier, heard the piece she called it ‘Windmill‘, after the beautiful place where Helen had been laid to rest. "The windmill looks so big and strong and beautiful," she explains. "In a silent way it watches over her, like you did. And it never stops, always protecting." Wonder flew to the UK all the way from her home in Cleveland, Ohio to sing the song at the magical Mwnci Studios, near Cardigan, giving a heart-wrenching performance while facing Helen‘s photo (wearing her favourite purple velvet scarf) that reduced the room to tears. Helen‘s beloved dog Jack, now her earthly representative, was also there to make the picture compete. It didn‘t stop there either. Kris‘s old friend Alex Paterson had already said he wanted to do a remix. Working with Paul Conboy, his co-pilot in Orb spinoff Chocolate Hills, Alex produced two time-stopping remixes, using a recording of Helen‘s speech on her beloved Ibiza at the 2017 Breaking Convention conference; her last major appearance in public entrancing the crowd at the world‘s foremost psychedelic drugs conference. With Kris‘s photo of the Thaxted windmill on the cover, a rare heavenly synchronicity seemed to have been at work to produce this record. It‘s an unimaginably beautiful tribute to a very beautiful person, lost too soon but alive forever in the music. She would have loved it." ~Kris Needs 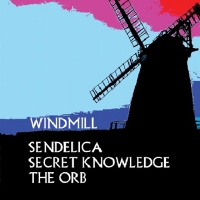 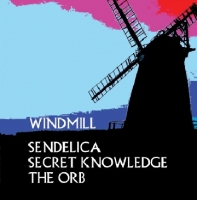 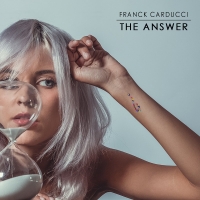 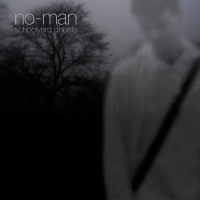 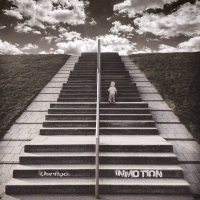 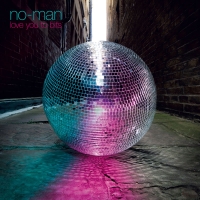 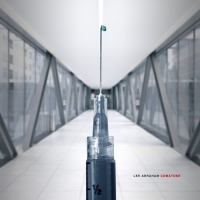 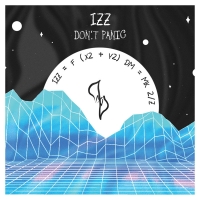 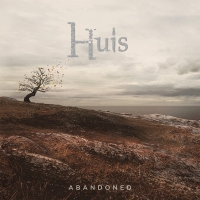 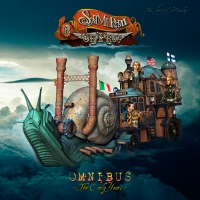