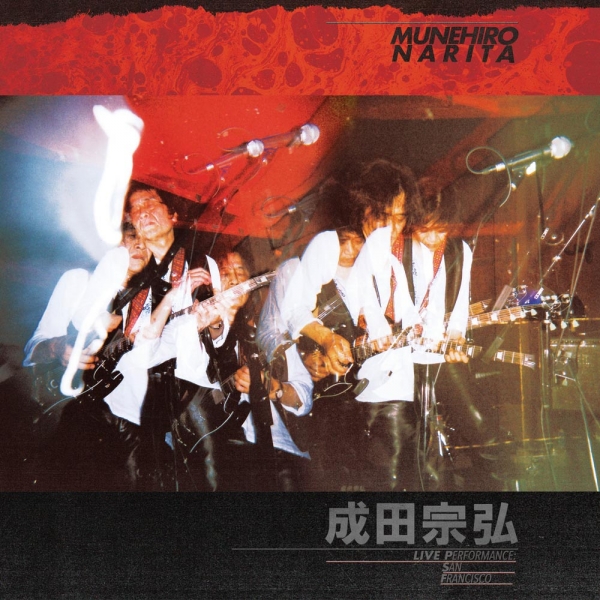 For those young pups not quite in the know - Munehiro Narita, the original "psychedelic speed freak," is for many people the undisputed king of the motorcycle fuzz guitar.

Active since the late ‘70s, Narita is a Japanese psychedelic underground legend. After playing in cult bands like Kyoaku no Intention, he founded the brutal heavy-psych power trio High Rise in the ‘80s and more recently Green Flames with his furious guitar playing, which involves lethal doses of fuzz-wah at ear-splitting volume. Narita was lucky to be in the right place in Tokyo to see many performances by one of the most out of control guitar players ever to handle 6 strings in Takashi Mizutani (Les Rallizes Denudes) as well as taking in wild performances from Keiji Haino, Gaseneta and their take no prisoner maelstrom is a style that Munehiro holds dear too. 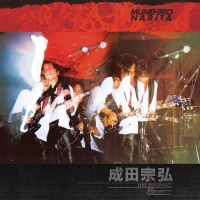