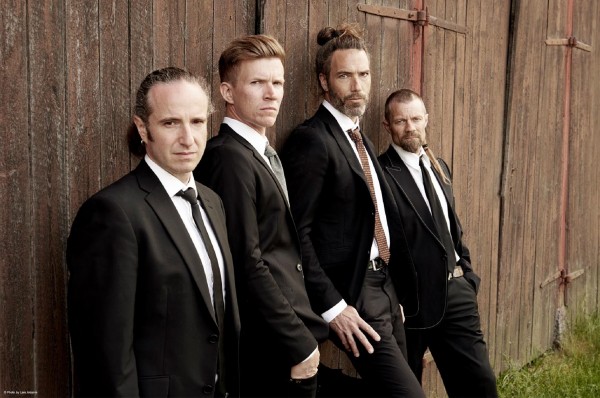 Sweden’s Pain of Salvation move another step closer to the release of their upcoming new studio album “PANTHER”, due out August 28th, 2020 worldwide via InsideOutMusic.

Today, the Progressive Metal/Rock innovators launch their new single “RESTLESS BOY”, to be checked out in stunning video scripted/directing by Lars Ardarve and Daniel Gildenlöw and filmed/edited by Lars Ardarve, to be seen here:
https://youtu.be/jkU564tyD5M

Pain of Salvation’s Daniel Gildenlöw commented about the song and video as follows:

"We are happy and proud to present to you our newest video, for the song ‘RESTLESS BOY’, our second single from the upcoming album ‘PANTHER’. Once again, we have worked together with the wonderful and skilful Lars Ardarve, and we had a great time, as always. It’s so rewarding to work together with someone who you know so well since way back and with whom you share a similar mindset and creative drive, and we are all so happy with the result.

Since the video also includes a stage setup, we got to hook up with our amazing crew for the first time in way too long, so it was in many ways the closest we have come to touring this year. Just as with the ‘ACCELERATOR’ video, we shot parts of this video in Skjulstahallen (Eskilstuna), and want to send lots of love and kudos to Lotta Nilsson at IKEG for helping us to arrange this!

‘RESTLESS BOY’ may not be the most expected or given second single, but it felt important to give it that space, because of all that it is. And despite it’s few components, it is a grower. Live with it for a while and you’ll see. Also, it was a song for which a video idea just came to me so naturally. A video where every scene would be a play with time and speed. Experienced time versus reality. That feeling that has been with me through my entire life – that time is emotionally flexible and suddenly just bends around your mind and thoughts.

You see, ‘RESTLESS BOY’ is about myself and everyone else out there who feel that we are going through life at a different speed than our contexts and surroundings. Passion oriented people who daydream and shift pace depending on situation. F1 cars failing to meet the expectations of our small suburban community. Goal rationalists in a method rationalistic system. Panthers in a dog’s world.

This song grew out of the song ‘Full Throttle Tribe’, just like the entire ‘PANTHER’ album did in many ways. The tribe that fills every page of every history book that you have ever read. The spectrum people. The brilliant, the crazy, the fools, the gifted and the troubled. The beautiful restless boys and girls!

The filming was intense and a lot of fun. Long hours and very little sleep. I specifically remember the second day of filming, when we shot all the scenes in the car with Léo driving. I had edited a version of the song that went to half speed between every vocal phrase, so that we could speed up the video between phrases. I heard that odd version of the song so many times that it increasingly started to feel like the normal version. (Lars actually got very hooked on that version, so I might have to make him a special mix.) Anyway, after a long day of sitting in the car and singing while we passed by the different scenes we had set up with Sandrian and Gabriel in dog masks outside the car window (they likely did not feel all that comfortable standing in dog masks in central Eskilstuna, holding an umbrella, but they were troopers), we needed some city night shots, so we headed for Stockholm. I still wonder what that one pedestrian was thinking, looking into our car as we stopped at a red-light well past midnight and I was throwing myself back and forth in the backseat wearing a german shepherd rubber mask that I was apparently trying to get off. Whatever he was thinking, he is probably still thinking it. That’s simply not one of those images you can get off your retinas easily. :)

We really hope you like this video – we do, and we are very proud of it. We can’t wait for the world to ease back into something close enough to normality for touring to be possible again. Meanwhile, find comfort in these videos/singles and the upcoming album, and know that due to the lack of touring, a silver lining is that we can keep writing and recording even more new music for you all. Until we meet the next time!”

“PANTHER”, the follow-up release to 2017’s “In The Passing Light Of Day” album, was recorded, mixed and produced by Daniel Gildenlöw with Daniel Bergstrand (In Flames, Meshuggah, Devin Townsend) and comes with a comprehensive artwork-theme with illustrations made by André Meister.

Next to the standard CD and the Digital Album formats, ”PANTHER” will also be available as limited 2CD Mediabook (Including expanded artwork and the following 4 bonus tracks on a separate disc: “PANTHER (demo)”, “KEEN TO A FAULT (demo)”, “FIFI GRUFFI” and “UNFOREVER”) and as 180g. Gatefold 2LP (Including the 4 bonus tracks on Side D and album on CD as bonus). 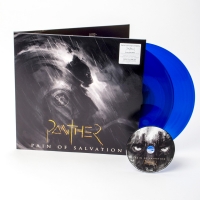 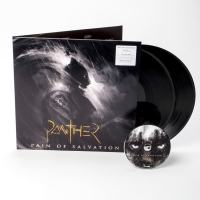 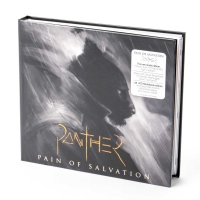 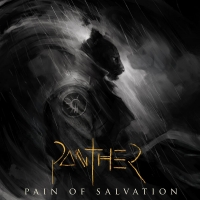