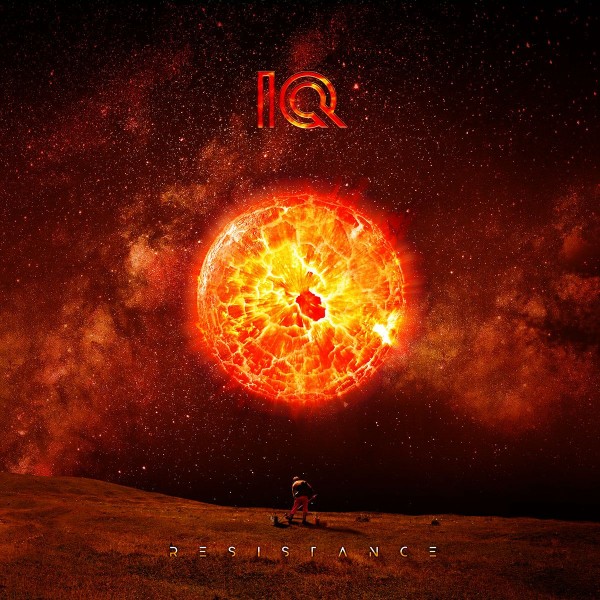 Five years after the critically acclaimed “The Road of Bones” (entering the German album charts at #32) the British prog-heroes IQ are releasing their new album at the end of September. For the first time since the bands classic “Subterranea” it will be a classic double album, consisting of ten songs, two of them of over twenty minutes length, and a total running time of neary two hours.

‘’It would have been quite easy to put out ´The Road of Bones Part 2”, IQ´s mastermind and guitarist, Mike Holmes, says. “But it felt a bit different this time and we just let the music dictate to us the kind of the album it should be.” Some of the songs were already performed and tested live at several occasion – last time on the “Night of the Prog”-festival in Germany where IQ played in front a fanatic 3000+ crowd. Reactions on the new material was euphoric. The heavy opener “A Missle” stands in the tradition of super strong album openers (“Frequency” and “From The Outside In”) IQ are known for.

But, as always, “Resitance” is a rollercoaster ride. Like no other band of the genre, IQ combine echoes from their own musical heritage with new challenging elements to create a unique atmosphere. With the backbone of Peter Nicholl´s unmistakable voice and Mike Holmes´ signature guitar, IQ are able to dive deeper in their universe with every new album. Yes, it is prog, but it is so much more with its influences from nearly all genres from Jazz to Musical, its breathtaking melodies and and extraordinary musical championship. To cut it short: It´s always IQ. And it´s always new. Few other veteran bands can claim that.

Writing Resistance the band noticed that one disc is not capable to hold all the musical ideas. So the decided to release it as a double album (not a concept album though): “The extra time allows you to give the music room to breath and evolve which feels more organic.” Resistance features as well some of the finest contributions by the perfect attuned rhythm section of Paul Cook on drums and Tim Esau on bass; and Neil Durant, serving on the keyboards since 2011.