JAKKO M JAKSZYK launches video for 'The Trouble With Angels' 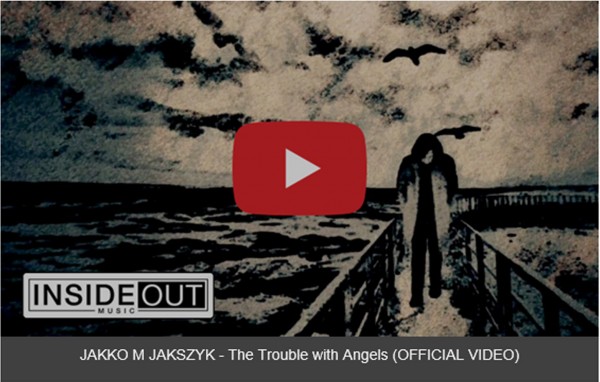 Jakko M Jakszyk (King Crimson), recently announced the release of his forthcoming new solo album ‘Secrets & Lies’ on the 23rd October 2020. Today he is pleased to launch the albums first single, ‘The Trouble With Angels’, accompanied by an animated video by Iranian film make Sam Chegini, created in the midst of the Coronavirus pandemic.

Jakko comments: “The innate urge to reach out to a stranger, following a chance meeting in Monte Carlo. Combined with the monochrome memories of Wim Wenders ‘Wings Of Desire’. Where a moment of crisis is redefined by something magical. ‘The Trouble With Angels’.”

Secrets & Lies – Tracklist
1. Before I Met You
2. The Trouble With Angels
3. Fools Mandate
4. The Rotters Club is Closing Down
5. Uncertain Times
6. It Would All Make Sense
7. Secrets, Lies & Stolen Memories
8. Under Lock & Key
9. The Borders We Traded
10. Trading Borders
11. Separation 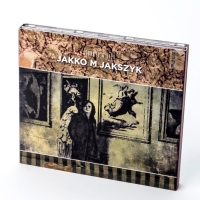 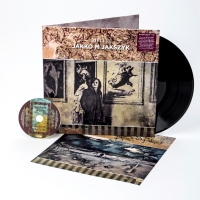